From Dream to Vision, and Vision to Production 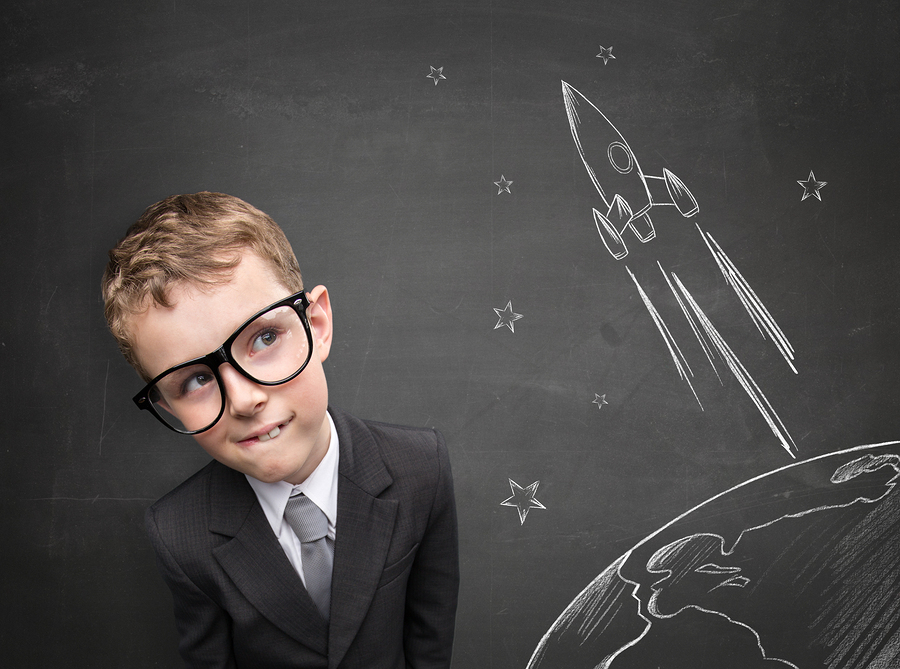 Every dream takes time, but the best ones really are worth it.

All engineers have a dream of designing and developing something. That’s so much a part of being an engineer that it’s practically ingrained, and it’s bound to happen at least a few times through the span of a career. But until you’ve been there, really part of a design team that’s trying to bring an idea to the masses, you probably don’t know what to expect.

It’s complicated, and a lot can go wrong along the way. But done properly and with the right expectations, it’s one of the best learning experiences of your life.

You might have the greatest idea of your life, so great that it wakes you from a dead sleep. But even if you start on it at 3 a.m., you probably won’t see real results for a long time. That doesn’t mean you shouldn’t get out of bed. It just means that you’re embarking on a rather long journey.

One of the most important parts of the design and creation of your product is the prototype. Prototypes are what prove that your idea is not just plausible, but whether it will truly work. You’ll have more than one prototype, at the very least two. Mostly likely there will be more, which are designed and tweaked and redesigned as unforeseeable problems are identified along the way.

Prototype Iterations are Vital to the Process

Of course every engineer would love to jump from dream to fruition in one step. And of course that never happens. Instead, you’ll have prototype iterations that develop from research, practice, trial runs, and more research.

The true “initial prototype” might not be the first one that you make. But it is the first official one that you’ll use as a public or fundraising example of your design, says Engineering.com, with as many kinks worked out as possible.

Watch how Google helped created a prototype for a new car buying experience:

Pre-Production Prototypes: Where Things Get Real

Pre-production prototypes are fine-tuned examples of the initial prototype. These should be identical to the product that you intend to produce, so that testing can be carried out in a more realistic way. This phase can be both costly and expensive, but it’s critical to the success of the product.

Pre-production prototypes might be handled by product testers, investors, and other interested parties. This is the stage where you’ll learn whether your target market likes the idea, if it stands up to normal use, and whether there are new ideas for improving that you hadn’t thought about. If the prototype still needs alteration, it’s back to the drawing board again for a new pre-production prototype.

Once you’ve designed and created a pre-production prototype that’s met with ample success, that’s when you know you’re ready to go into production. It’s a long road, from scribbling out notes at the kitchen table in the middle of the night to watching the first products make their way off the production line. But if you appreciate each step for what it is – an opportunity to learn and hone your skills – you’ll create a better product that benefits more people, and have a much better time doing it.

Design and development is part of an engineer’s job, and so are continuing education credits. At PDH Academy, we take all of the hassle out of professional development hours so that you can get back to what you’d rather be doing. Check out our PE approved courses today.