Solar on Demand: The Hot New Thing in Energy 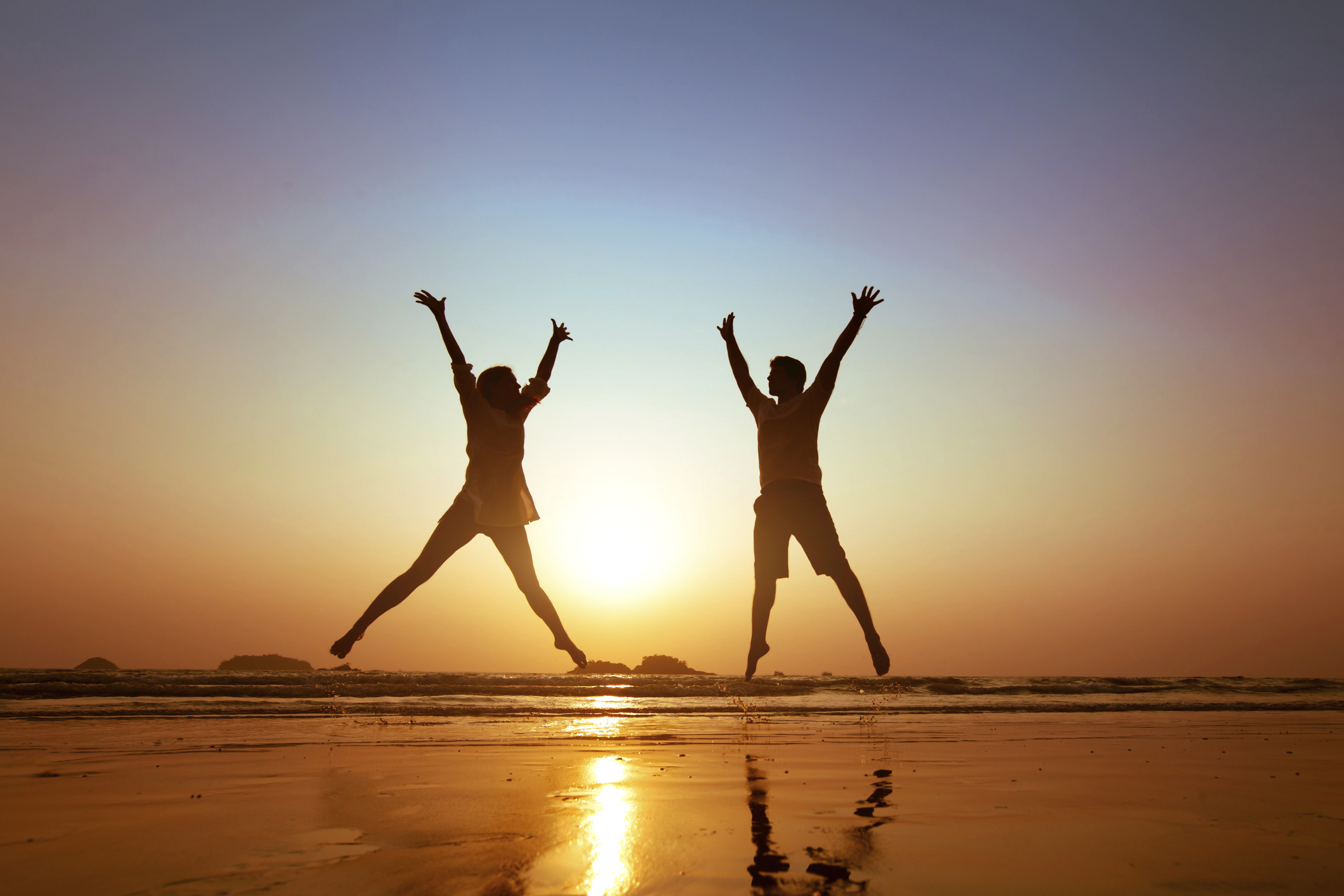 Capturing the warmth of the sun is definitely a reason to jump for joy.

What if solar energy wasn’t just available, but consistently available on-demand? Researchers at MIT might have found the solution to a longstanding problem, at least as it applies to on-demand heat. This isn’t a development for turning solar into electricity. It’s for using the warmth of the sun anytime, and without the need for a battery.

With the work that MIT professor, Dr. David Zhitomirsky and his team are doing, an advanced method of collecting and using energy could transform the way you think about solar.

The traditional approach to solar energy is storing it and then accessing it later as electricity. That’s what solar panels do. It seems perfectly logical, and it has led to the search for the perfect storage device, typically a battery. Dr. Zhitomirsky’s team has proposed and is developing a new way, one that has nothing to do with electricity at all.

According to MIT News, the best way to use solar energy is storing it “in the form of a chemical change rather than storing the heat itself.” Heat dissipates, even with the best insulation available. But Zhitomirsky says a chemical storage of solar energy could keep indefinitely, until it’s released. 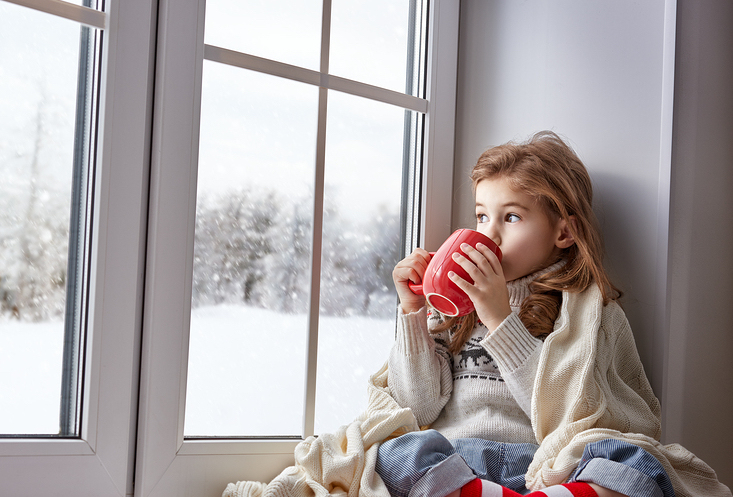 Windows could become self-contained space heaters through the use of this technology.

Their Method Could Apply to Almost Anything

Simplicity is the focus of this new technology, which could apply to almost everything that you own. For example, the proposed material, which is a film, could be part of the very shirt that you’re wearing right now. Or it could be built into your home’s windows. It could also defrost your vehicle’s windows.

Polymers – azobenzenes – are what make it possible, says Engineering.com, unlike former attempts using a more challenging liquid storage. Azobenzenes that change at the molecular level store the solar energy. And when the azobenzenes encounter a very slight bit of heat from an outside source, they release all of the stored heat. Pretty smart.

One of the features that makes this research so important is that it doesn’t require any additional equipment. Unlike the solar panels on a roof, there’s no battery because the energy is collected and then reused in a completely different way.

It won’t power your laptop or run your blow dryer. And you definitely won’t find this technology running your house during a power outage. But it does collect solar energy, and that energy is permanently on standby for when you need it. It’s like having the warmth of the sun at your disposal, anytime day or night, and without the need for a middleman such as a battery or a space heater to produce it.

What new and groundbreaking advance will you contribute to tomorrow? It all begins with your continuing education, and PDH Academy has you covered. Check out our PE approved courses for a simple way to meet all of your requirements.