Are You Ready for More Autonomous Cars? 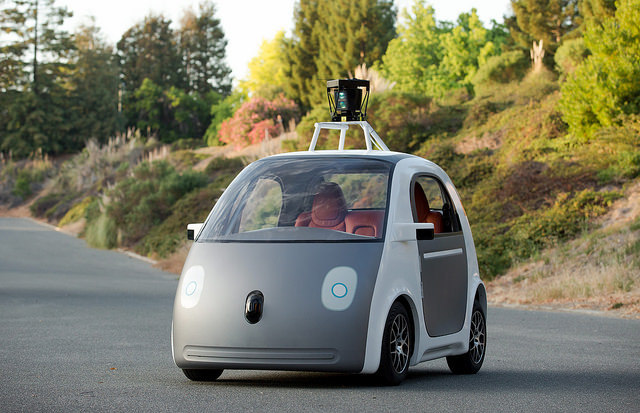 Google leads the pack, at least in newsworthy testing.

We haven’t quite made it to the Jetsons yet, but autonomous vehicles are another step toward a life where machines can operate themselves. Whether or not you’re comfortable with that, 2016 might be a giant step forward as more self-operating cars hit the roads.

Plenty of people are excited about the industry advances, and plenty more think that it’s all a very bad idea. Regardless, progress marches, or rather drives, on ahead.

Who’s Behind All of This?

2015 brought lots of activity in the autonomous car industry, and this year promises to bring more. The technology keeps improving. And with a growing number of manufacturers in the game and new legislation being formed, the future looks pretty clear: Self-operating cars will likely be as ordinary as hybrids one day.

Currently, Engineering.com says the list of assorted companies in the business include BMW, Bosch, Google, Nissan, Mercedes-Benz, Tesla Motors, VW, Cruise Automation, Delphi Automotive, Honda, and most recently Ford. Each of these companies is licensed for testing in the state of California, and Kia and Hyundai are licensed in Nevada. 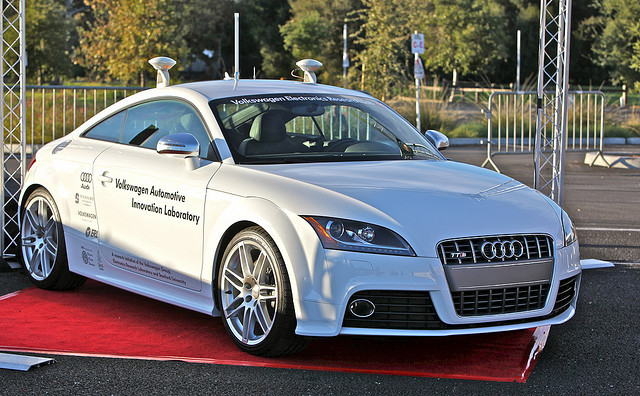 If you’ve followed the news about autonomous vehicles in the U.S., Google’s problems probably haven’t escaped you. July’s road accident, which resulted in minor whiplash for all Google employees in the vehicle, was the 14th for the company, according to CBS News. And while 14 accidents in 6 years of testing might not sound like a lot, the reasons behind the them are what’s giving more than a few onlookers something less than a warm fuzzy feeling.

The problem isn’t necessarily whether the vehicles function, but how they perform with other vehicles operated by a driver with a pulse. Humans react differently from autonomous vehicles. Although human errors are attributed to the accidents, the fact is that most vehicles are driven by humans. If Google is testing the vehicle’s ability to be safe on the road – safer than a human driven one – it’s not working out perfectly just yet no matter who is to blame.

You won’t find a dealership selling autonomous cars now or in the foreseeable future. It’s still a testing game, and all of the players are just getting started. California is the first state to enact legislation aimed at them, and even it stops short of fully autonomous ones.

Another problem is the way that the vehicles see. Engineering.com says their position on a GPS map helps them move and react with accuracy. But GPS isn’t perfect, as anyone who has ever heard “recalculating . . . recalculating . . .” can confirm. Another hurdle is predicting how everything around an autonomous car will behave. That’s a lot of data to process for pedestrians, other drivers, deer, and the occasional mother cat herding her kittens across a street.

The interest in autonomous cars is there, and more than a few manufacturers are ready to take an active role in research, development and testing. With the recent pairing of Ford and Google, both companies get the benefit of each other’s work while they blaze ahead as a team.

It’s likely that the increase in testing licenses and so many manufacturers getting involved mean 2016 will be a big year in cars with a mind of their own. One of these days, you may very well step into a car and read a book all the way to your destination.

Engineers make the world go round, and now they’re making cars that could go around the world with no help at all. Meanwhile, PDH Academy provides the professional development courses that keep engineers involved. Check out our PE approved courses when your next credits are due.