How Robots are Taking the World by Storm 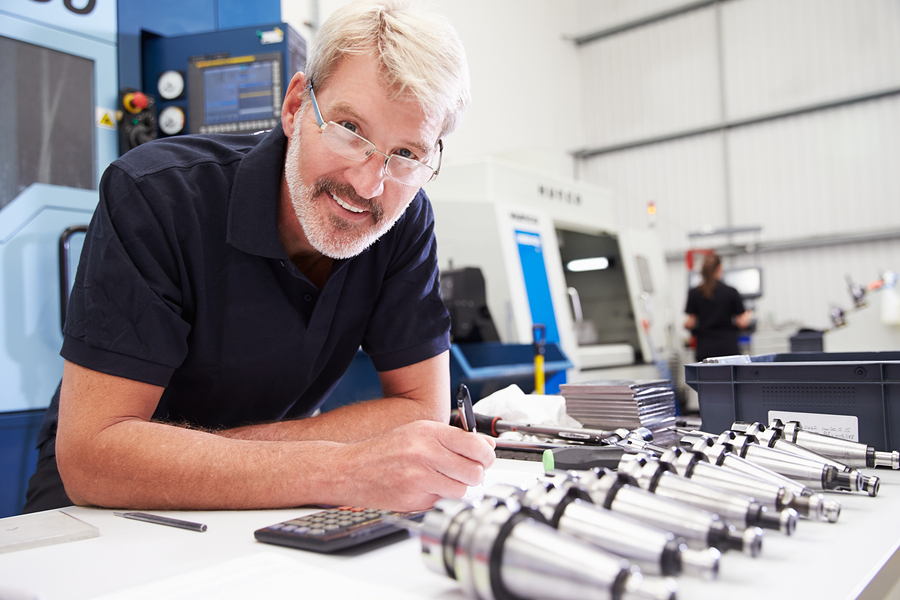 Who knew that a fascination with robots could lead to a better workplace for so many people?

Right about now, you should be glad that you chose robotics for your career. It’s always been interesting. Little kids and adults alike have watched robots on TV and in movies and built them in workshops. And now these mechanical marvels are ready to take over the world. Not literally. But with the surge in popularity throughout many different manufacturing industries and the private sector, they are taking the world by storm.

It makes sense to use robots for industrial work. They’re efficient, precise and they don’t need bathroom breaks or a pension plan. That’s why sales are up and predicted to keep growing higher. And average people are learning that robots aren’t arriving to take over the household. They’re helpers, and now more people can appreciate that fact.

You’ve probably seen the video online. A cat sits atop an automated vacuum cleaner as it makes its rounds through the house, and the dog doesn’t know what to think. That little robot has widespread acceptance now, almost like a family pet. In a similar vein are the robotic lawnmowers that do all of the work while Mom and Dad relax with a cocktail. Then there are novelty items, such as replicas of the new Star Wars celebrity, BB-8.

The robot infiltration of the home was hard won. For more than 20 years, robots worked alongside people in industrial settings. But those people never invited them home to dinner. Business Insider calls it a widespread “revulsion,” especially toward robots that look too human. But the industrial setting is set for rapid growth, and the humans might just gain a better appreciation.

Where do Most Robots Work?

By far, the largest and fastest growing industry for robotics is automotive, according to Engineering.com. And while 2012 and 2013 were still far ahead of the next closest industry, electrical and electronics, growth exploded in 2014 from about 70k units to 100k units. Electrical and electronics peaked the same year at half that.

Other industries where robot use is growing fast include metal; chemical, rubber and plastics; and even food. Metal has the highest worldwide use after electrical and electronics with about 20k units. And at the low end, the food industry employs between 5k and 10k. 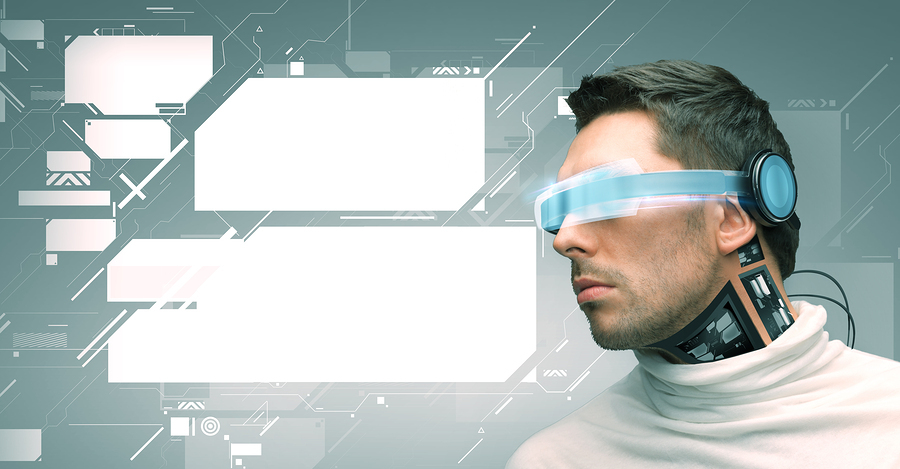 Robots might look more human one day, but humans are still vital to most industries.

Where is it Headed Next?

After a 15 percent increase in robot use worldwide during 2015, the coming years could see as many as 1.3 million new robots in industrial applications before 2018. Mike Cicco, VP of robotics company, FANUC America, tells Engineering.com that the acceptance and understanding of robot / human collaboration is what’s driving the growth. He explains, “By bringing robots and people closer together, manufacturers can recognize the benefits of both manual labor and robotized automation in a very small space.” Robots aren’t taking human jobs, he asserts. They’re taking over the dull and repetitive tasks to that humans can do the interesting and complex stuff.

With all of the industrial growth, not to mention the “ick” factor of a robot that looks too much like a person, Business Insider still says that robots in the home and office are gaining ground. But most of it can be attributed to devices like the Roomba vacuum cleaner. After all, it looks a lot more like a hovercraft for the cat than a replica of your great uncle Clyde.

Wherever the growth is catching on fastest, one thing is sure. Robots have proven themselves not to be a fad, Compressorhead rock band notwithstanding, and their worth is measurable in and around the home as well as in manufacturing applications.

Robotics is a solid career choice. And in the future, it’s likely to only get better.

To keep your career moving forward as fast as the industry is growing, you need professional development hours. And PDH Academy makes it hassle-free. Check out our PE approved courses when it’s time for you to earn more credit hours.