Your Next Airline Pilot Might be a Rocket Man 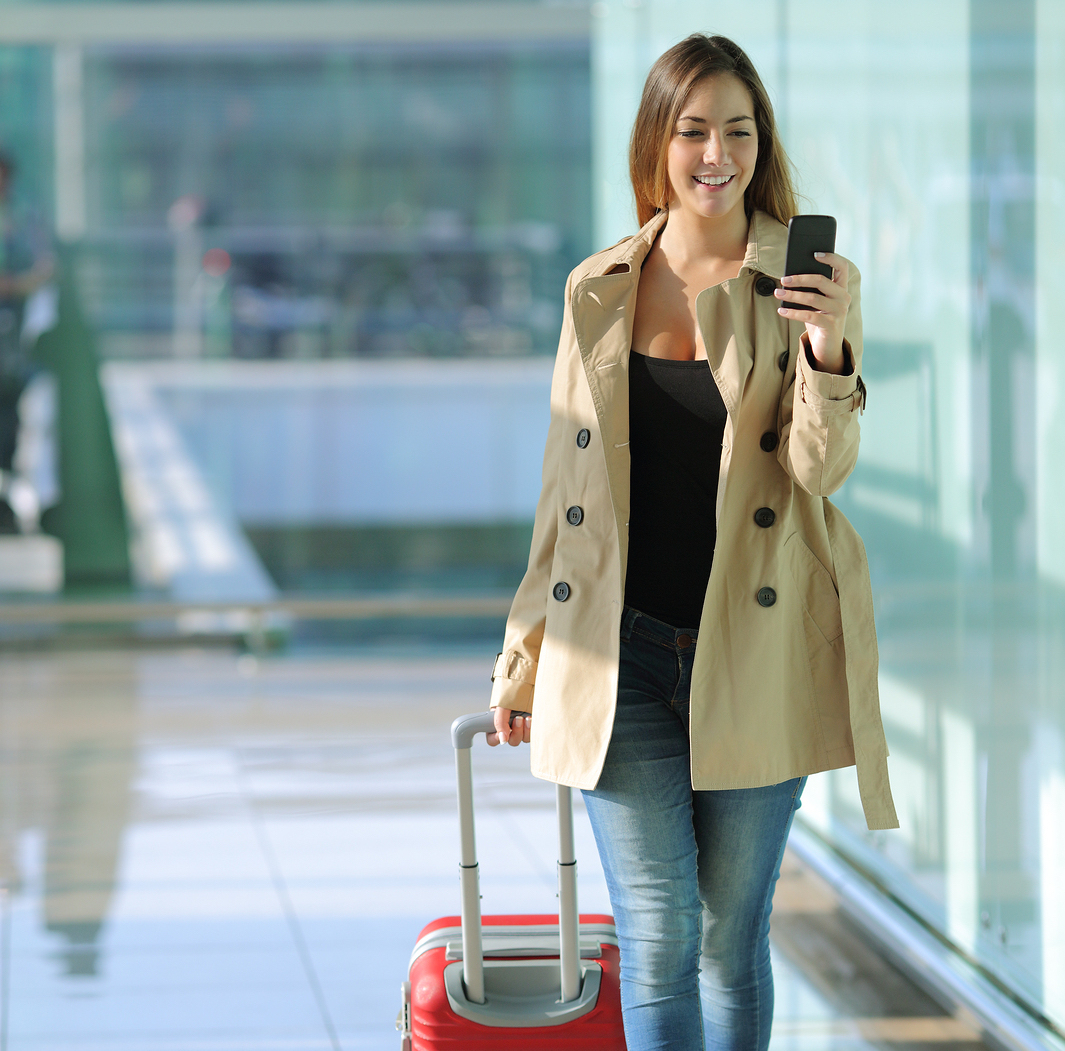 Shopping in Europe and home in time for dinner? It could happen.

Where would you like to go for lunch? How about London? If it seems too far, what if you knew that you’d be back home again in time for dinner? Airbus might not aim to be the latest transatlantic taxi service to your favorite restaurant. But if the future is as bright as they see it, that’s exactly what could happen.

The Airbus ramjet engine would produce the thrust needed to exceed the Concorde’s speed.

Airbus Airliner Could Have a Rocket Engine

Imagine if the next flight that you took had a rocket engine instead of the classic engines that you’re unlucky enough to see and hear from a dreaded wing row seat. It still technically uses a jet engine, according to Flight Club, but it’s a ramjet that works a bit differently.

Ramjet engines compress air by “squeezing it around a cone-shaped spike.” This produces the incredible thrust necessary for supersonic flight. It also means that a trip from New York City to London would take about an hour. That beats the Concorde’s best time by over 2 hours.

The Concorde was capable of supersonic fight, of course, so what makes the Airbus rocket engine aircraft different? It’s partly because of the way this Airbus would travel. The Concorde also had some hefty restrictions because of the sonic boom that flight at those incredible speeds inherently produce. It couldn’t reach supersonic speed until it was past a populated area.

The Airbus would have no such restrictions, at least in theory, because its sonic boom wouldn’t be heard on Earth. Instead of reaching supersonic speed horizontally, the airbus would accelerate vertically. That, according to Engineering.com, produces a horizontal sonic boom that never hits the ground. And with anti-drag flaps in front of the intakes, previous speed limitations are a nonissue. 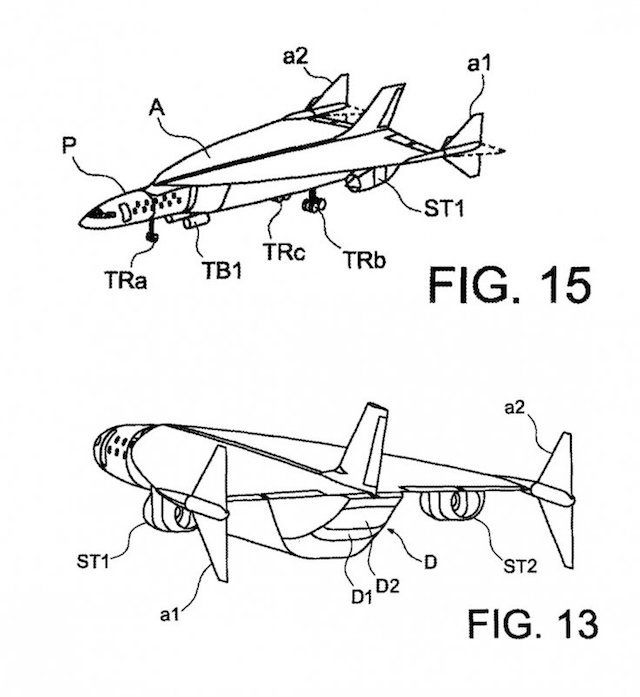 The comparatively large aircraft would only carry about 20 passengers.

Obstacles to Overcome Before it’s Reality

As with any theoretical technology, there are anticipated obstacles to work out. And in this case, they aren’t unlike those conceived by NASA. The airframe will naturally heat up at top speed, so that’s a significant something to sort. Another one is how to use turbojets at extreme altitudes and speeds. The Airbus would switch to turbojets once it reached altitude.

Engineering.com suggests that fuel storage for overseas flights is yet another issue, as the aircraft would need to be a considerable size. Then there is also fuel efficiency, when the necessary fuel probably isn’t experiencing the low prices that you probably see at the gas pump lately. The takeaway is that Airbus is working on it.

Patents are frequently filed for new technology, most of which never gets off the ground either figuratively or literally. And that might be the case with the Airbus rocket engine aircraft. But then again, inventions always start at the beginning. Some day in your lifetime, you might just have that lunch in London and be home in time for cocktails in Manhattan.

If you want to be on the cutting edge in your field of engineering, you’ll need to keep continuing education credits current. That’s part of the agreement. And it’s also why PDY Academy takes the hassle out of professional development hours. Check out our PE approved courses when your next credit hours are due.