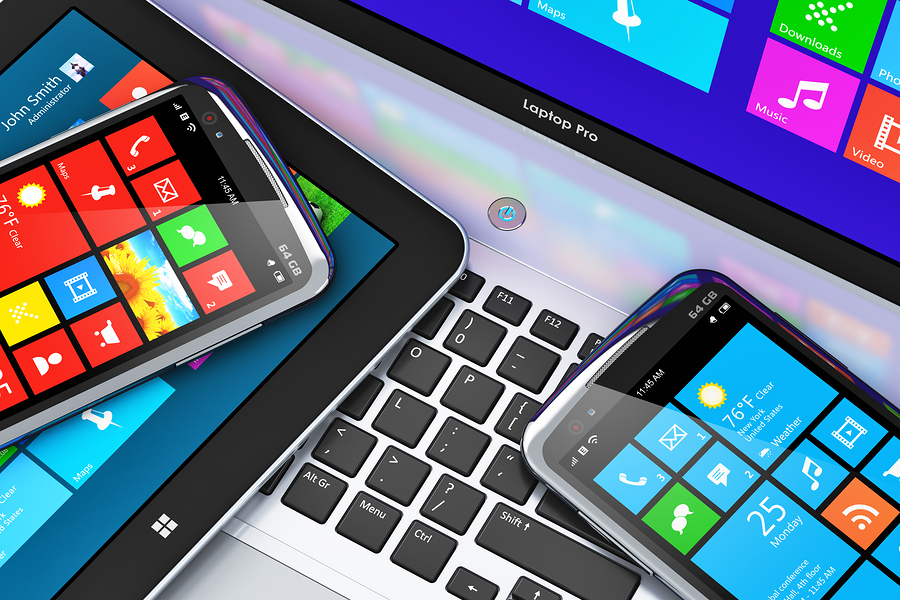 All of your devices might soon be safer with the ability to heal themselves.

The dreaded broken circuit. It’s no respecter of device, and certainly no respecter of the device’s cost. In fact, it seems that when you pay a lot for a piece of electronic equipment, your chances of dropping it on a concrete driveway and spelling total doom increase tenfold.

Its the plague of electronics, and one that great minds have worked tirelessly to mitigate. But finally there’s some interesting progress. Self-Healing plastics being developed by a team of UT Austin’s Cockrell School of Engineering researchers might make all the difference.

Anyone who has lived through the slo-motion terror as a delicate piece of electronics hurtled to the floor knows how awesome it would be to have at least a little bounce or bend. Without any buffering, the device is often a total loss. This is why shops offer insurance, but most people would probably agree that assurance against breakage would be better.

Flexibility would seem to be key, and in a way it is. You’ve probably seen flexible keyboards that you can roll up and tuck inside a backpack. But that’s more about the shell than what’s inside. The circuitry needs flexibility, too, and Erin Green writes at Engineering.com that’s just not something circuits are born to do. Enter healing polymers.

Healing polymers have been a great leap ahead in repairing damage, but there’s one really big problem with them. Until recently, healing has required activation from an outside source. Maybe it’s light, and maybe it’s heat, but something has to trigger the effect.

In electronics, this solution creates a brand new problem, which is how to access them. The idea behind self-healing materials is avoiding a huge repair bill. If a technician still has to access the circuits, there’s no real ground gained, at least not until now.

Until now, self-healing polymers needed a catalyst such as light or even water.

The solution to the other solution is a self-healing polymer that has a mind of its own. This is in the works now, and it involves a combination of two different gels that work together: A polymer hydrogel, and a metal-ligand gel.

The polymer hydrogel, which is polypyrrole, is what conducts the circuits electricity. The metal-ligand gel is a liquid crystal molecule that’s shaped like a disc, and performs as an adhesive that adds stability to the hydrogel so that it can do its work.

The effect, says Green, is not unlike that of a magnetic screen curtain door. If enough of the hydrogel and metal-ligand bonds remain intact and hold together, the broken remainders can self-repair without any kind of outside influence. Just like the magnetic screen closes after you walk through it carrying a plate of hot dogs to a barbecue.

The research team says, in their paper published at the American Chemical Society, that polymer hydrogels show some promise for different industries, including energy, environmental and biomedical devices.

Self-healing plastics are a real boon for circuitry. If you look inside any electronic device that you own, you’ll see that none of them is designed to bounce, bend, flex or otherwise resist total devastation.

At the moment, these self-healing plastics are being used as flexibility joints that give traditional circuits some flex. But Green says that because the materials do conduct electricity, it’s entirely possible that they could one day replace the circuits entirely.

If you’re an engineer who keeps up with all of the latest in electronic and other developments, you already know how vital continuing education is for your career. Check out our PE approved courses when your next professional development hours are due, and see why PDH Academy is a leader in continuing education.