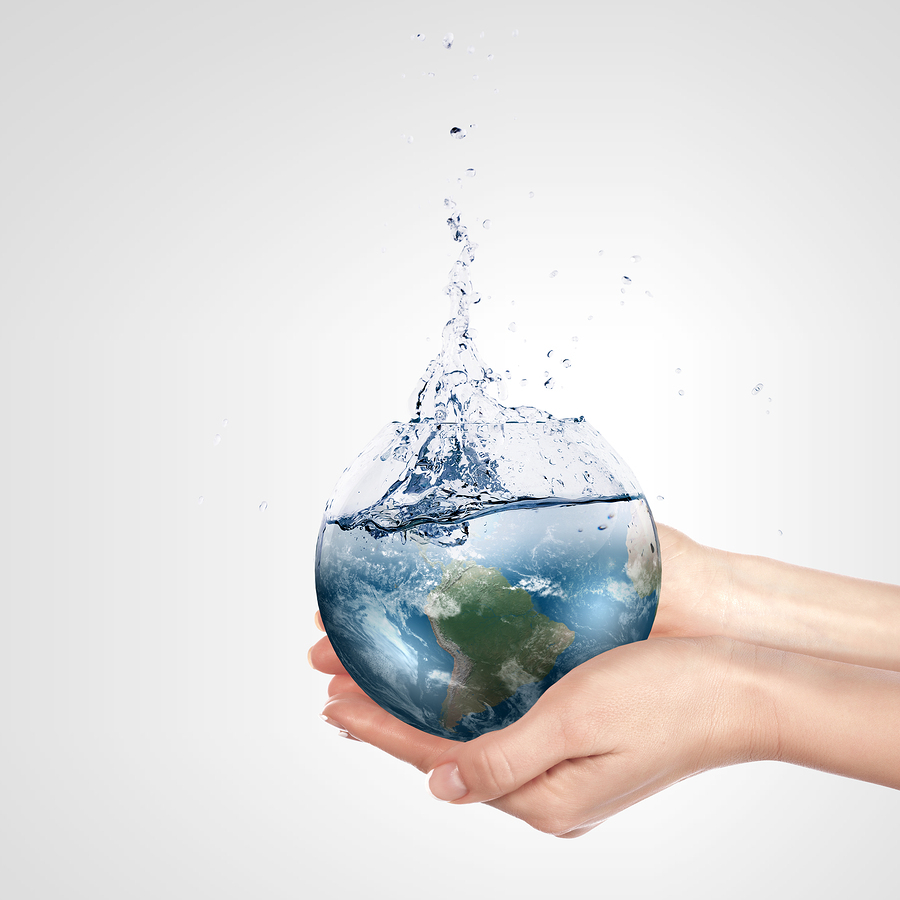 Your next new water bottle might not be a bottle at all, and it could help eliminate plastics pollution.

Everywhere you go, water bottles are tossed in trash cans which end up in landfills, which take many, many years to decompose. Worse, they land on the side of the highway. Alternatively, bottles find their way to recycling centers, but recycling brings its own set of problems. Enter the edible water bottle.

Disappointed by the way that humans barely recycle plastics at all and inspired by the way nature takes care of herself, architect Rodrigo Garcia Gonzalez decided to do something about the plastics problem. His creation could be introduced to the masses, but it’s also something you can make in your very own kitchen. 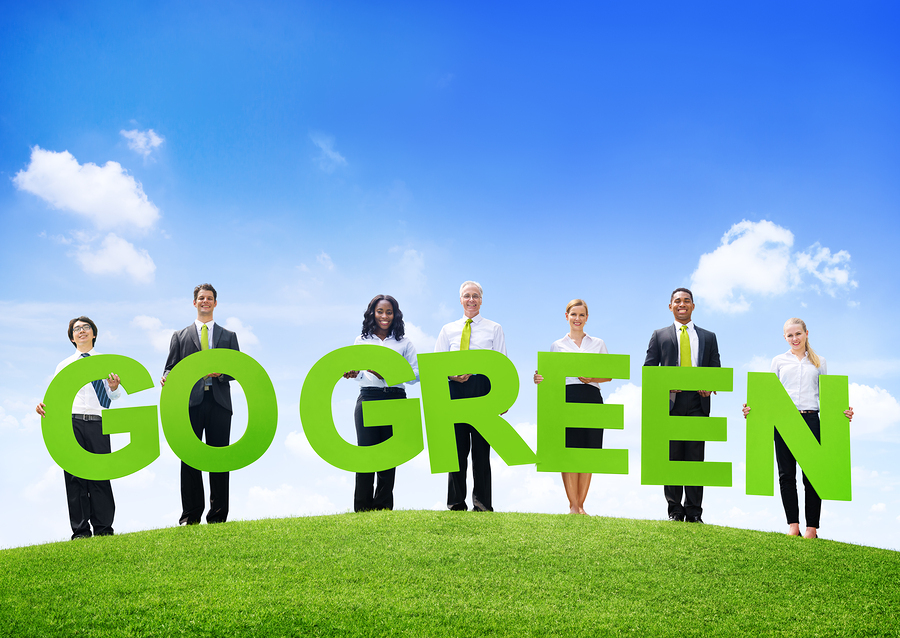 Some of the best ideas for going green are the ones that foster self reliance over consumerism.

Like many architectural students, or any environmentally aware student at all, Rodrigo Gonzalez thought about, studied and looked for solutions to the plastic waste problem while still in college. He and other classmates collected plastic bottle and built an artistic, arcing structure. It was an interesting concept, but engineering.com says that it didn’t address the heart of the plastics pollution problem.

As his studies progressed, he worked with packing engineers, and that’s when the edible water bottle concept began to take form. Plastics aren’t just a problem because so few make it to recycling.

According to Gonzalez, there’s the petroleum required to make a plastic bottle, the fact that each bottle is designed for one use, and then there’s the fact that plastics can only be recycled so many times before they, too, end up in a landfill, according to Ecology Center.

How the Edible Water Bottle Works

Because Gonzalez, like many ecologically-minded people in the world, thinks plastics are something to be avoided, his solution for a water container has nothing to do with recycling or reusing any petroleum products at all. He took a new approach, and it’s based on a piece of fruit. You couldn’t even call it a bottle. You could call it spherification, because that’s what it is. To use one, you just bite it and sip out the water.

The Ooho is Gonzalez’s answer to containing water without any negative environmental effect. There’s nothing to throw away, and even if you did it would fully degrade in days.

Ooho looks like a water balloon and a small jellyfish got together, fell in love had a really adorable baby. It’s a clear, soft, fully encapsulated sphere with no spout or cap, and is made from food-grade brown algae and calcium chloride, according to Wired magazine (UK).

Watch this video and learn how to make an edible water bottle at home:

Edible water bottles probably won’t make it to mass market anytime soon, for various reasons including the problem of packing an Ooho. To place it inside a plastic packing container would defeat the zero-waste purpose. Gonzalez and his team have given the recipe a Creative Commons license. Anyone can make a water-containing sphere. The process looks fairly simple, and it might even be fun.

Engineers and architects are the innovators and problem solvers in a world that’s looking for answers. And when these industry leaders need continuing education, PDH Academy is there. Check out our courses for architects when your next professional development hours are due.