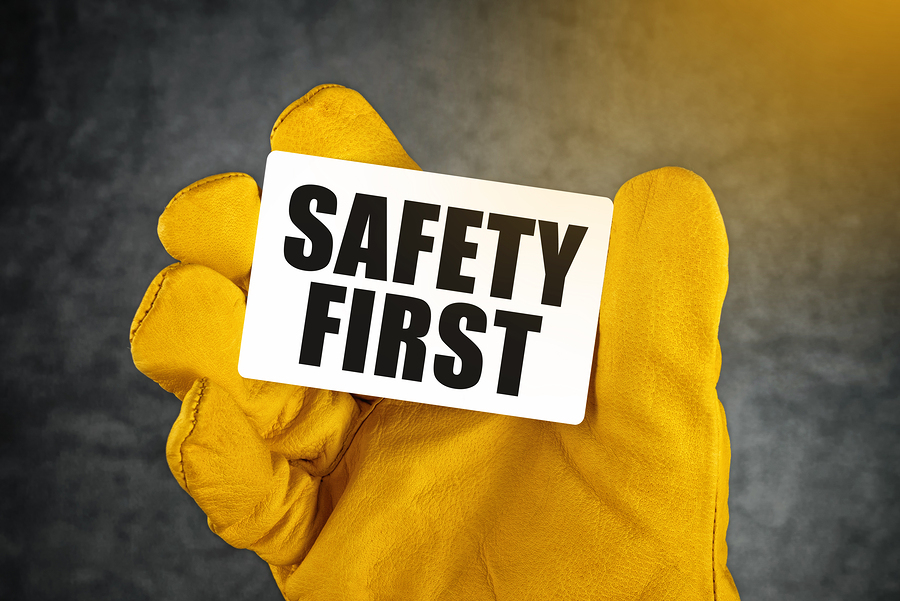 Every job comes with risks, but some jobs are much more dangerous than others. A retail worker stocking shelves could slip and fall. But a firefighter or cell tower climber could encounter a dangerous situation or health issue when help is too far away for anyone to notice.

Worker safety is the reason why Honeywell and Intel are partnering on a new worker safety device. It’s not a walkie talkie or even a camera. It’s a wearable system, and it could keep a lot more workers safe.

Imagine the worst possible scenario. A worker is alone, she’s out of reach, and she gets injured, trapped or her breathing apparatus fails. If she has a radio, she might call for help. But what if she’s unable? A Connected Worker system lets workers on the outside monitor those in dangerous situations.

These systems work without active participation from the wearer. Once in place, they send different signals to the person monitoring, and can indicate when there’s trouble. Additionally, the systems are smart. The prototypes recognize certain hand signals. So if a worker needs to convey a message, such as “Man Down,” the sensor understands and gives that alert to the people who can help. 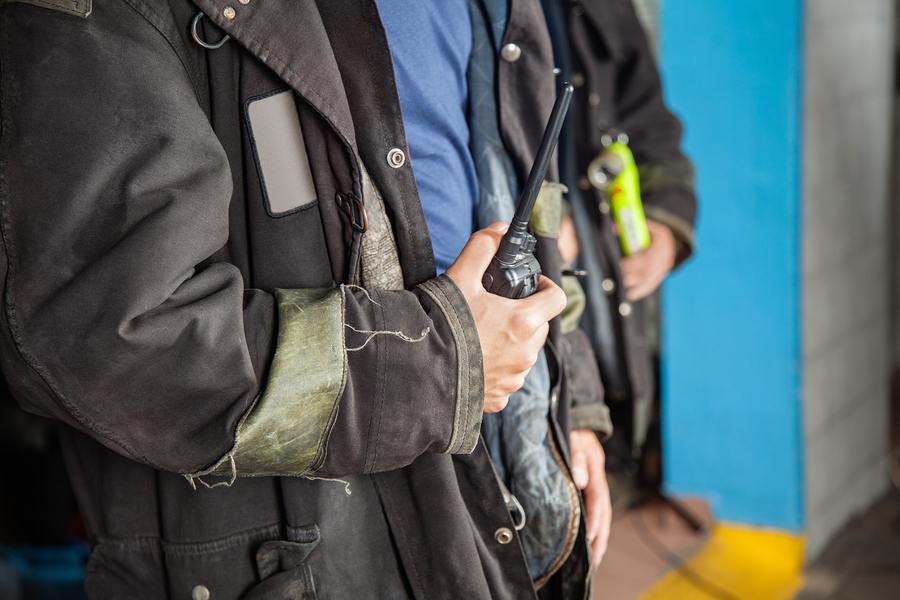 Firefighters and any other worker in a potentially hazardous situation can get emergency help faster.

Each worker wearing a Connected Worker device is fitted with sensors. One sensor monitors for the presence of toxic gases in the area. Other sensors monitor posture, breathing, heart rate and motion, including non-verbal gestures, according to Engineering.com.

On the other end of the system, called a cloud-based Mobile Hub Dashboard, the person monitoring the system sees an array of information for each person wearing a device. Readouts include whether the worker is standing, crawling or in another posture, the air level available to the worker, pulse rate, temperature and the monitor’s remaining battery life. Because the information is cloud-based, it’s available to anyone that’s connected.

The Connected Worker system isn’t in mass production yet. In a press release dated November 3, Honeywell explained that its prototype was showcased at the IoT Insights Day and that the product was still in the development stage.

The goal is to create a system that connects industrial workers digitally in order to create a safer work environment. The system will ultimately provide a central command center using cloud-based connectivity for multiple devices so that safety managers can avoid hazards and respond quickly to emergencies.

Worker safety is always important, no matter the job or the conditions. But in some jobs, hazards are part of everyday life. For those men and women, the ability to monitor vital signs and the surrounding work area can bring major safety improvements.

This is a case where technology and industry can work together for the greater good. You’re already used to real-time information in almost everything that you do every day. With Honeywell and Intel’s collaboration, the quick response time that’s so common in social media and email can give life-saving information to the people who need it most.

Is it time for your continuing education credits? PDH Academy has what you need. Check out our PE approved courses today, and keep your licensing and association memberships current.