Caring for Bird Populations Through Architecture 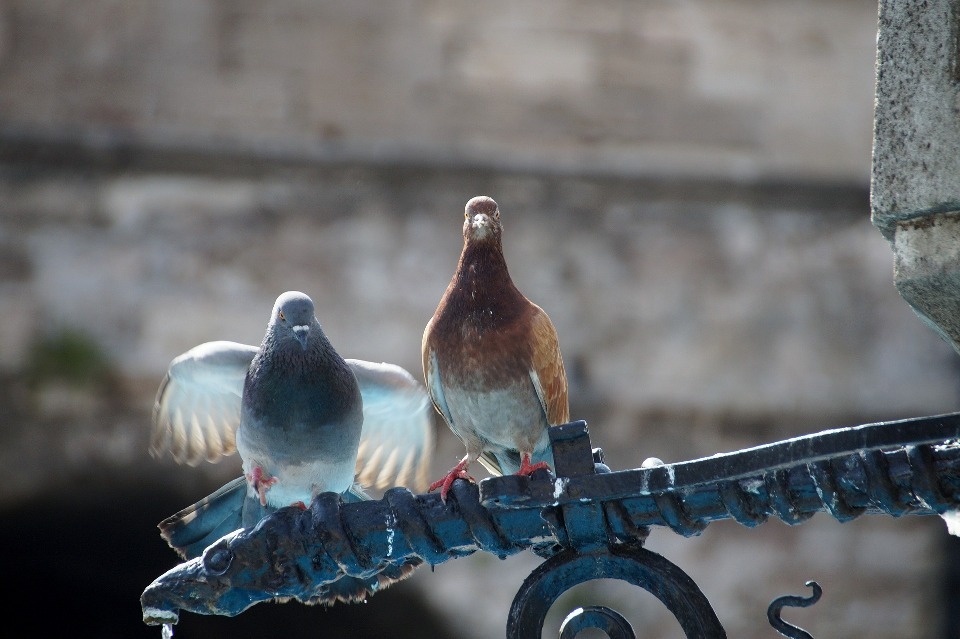 Now maybe these famous city dwellers can live more safely in their habitat.

It’s a sad fact of life that tall buildings, especially glass ones, act as dangerous obstacles for bird populations. They’re directly in the line of flight, and they’re often nearly invisible until it’s too late. But instead of accepting the unfortunate demise of so many birds as a hazard of the urban landscape, a new trend in architecture is working to change it.

Improving visibility can help birds avoid the too-common collisions and create a safer environment. Here’s how some architects are proving that it can be done.

Nearly everyone has heard the sad thud of a bird colliding with a glass window of an office building. It happens every day. Architectural Record says that according to the American Bird Conservatory, a staggering hundreds of millions of birds meet their end this way every year in North America. Another estimate by Toronto’s Fatal Flight Light Awareness Program says that there are about 30 bird deaths every second.

The biggest hazard to bird populations, aside from habitat destruction, is tall buildings. And if you wonder why the streets aren’t littered with birds, which is a logical question, ArchRecord says that a combination of city maintenance workers, conservation groups and scavenger animals take care of the unfortunate results. 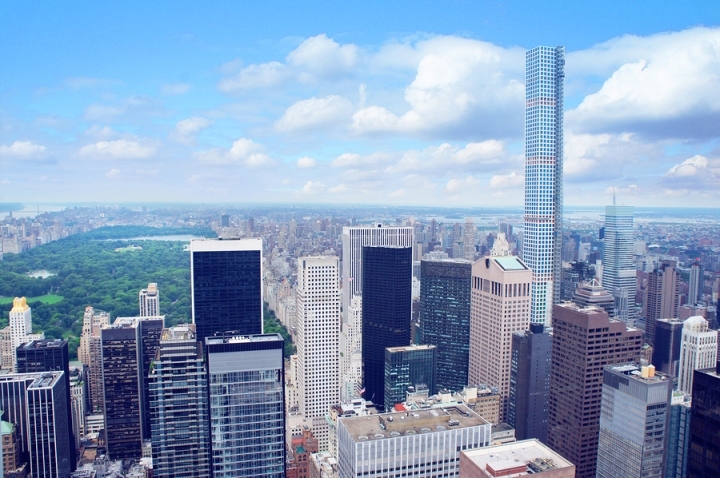 A bird’s eye view isn’t always a safe one.

Buildings pose a threefold hazard. In the daytime, reflections from glazing can mimic the sky, bird habitats or both. Transparent glazing, says ArchRecord, poses one of the greatest threats because it gives the illusion of a clear flight path for the birds. At any rate, birds collide with the glass because what they see isn’t what’s really there. They don’t see the flat, solid pane of glass. At nighttime, lights within the same buildings give off false signals to birds, who navigate in the dark using starlight.

As unfortunate as this information is, it also gives architects important information for designing buildings without those hazards. Not only that, existing buildings can be retrofitted with devices that reduce the likelihood of collisions. And to take it even further, these same buildings that were once the worst offenders can become bird sanctuaries.

Awareness is often the catalyst for great change. It’s long been known that birds and buildings have a precarious relationship. But it’s the awareness that design can make a real difference that’s creating such an important ripple in the architectural and conservationist communities. Lowering reflection, minimizing glare and focusing on the 2 x 4 rule has helped.

It’s generally held that most birds won’t fly through spaces that are “less than 2 inches high and 4 inches wide,” says ArchRecord. A building covering that uses those parameters are a guideline can reduce collisions by nearly 90 percent.

Now that bird-safe design is a known possibility, some architects are taking the idea even further. FXFOWLE founding principal, Bruce Fowle, tells ArchRecord that a new secondary glazing surface improves visibility plus turns building exteriors into a veritable refuge. Some buildings even boast grilles, shutters and rooftop gardens designed as urban habitats for the birds that have long been at risk in urban areas.

PDH Academy helps you stay abreast of what’s new and important in your field with the professional development coursework that you need. Check out our courses for architects when your next credit hours are due.