Designing the Quietest Place in the World 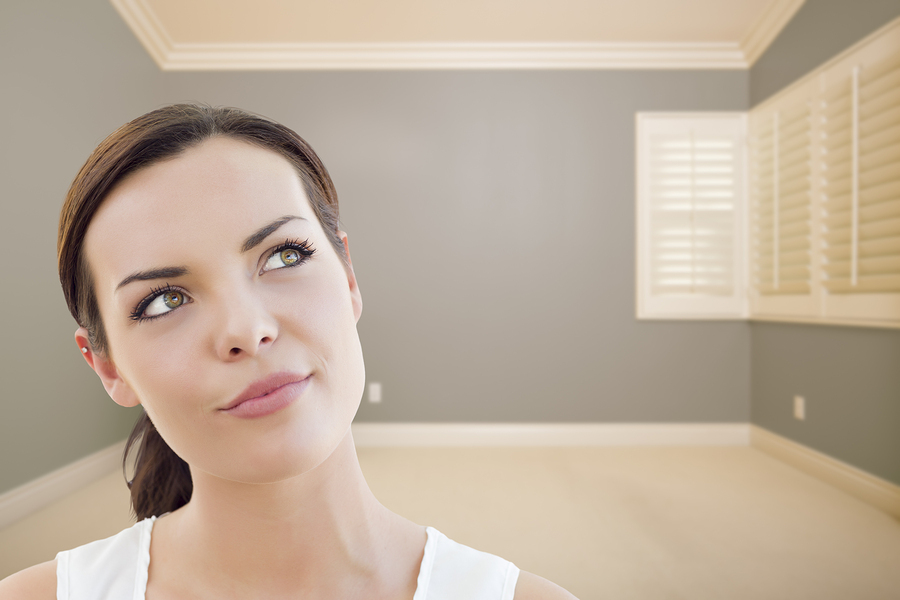 Only particles floating in the air are louder than the world’s quietest room.

What’s quieter than any quiet that you know? That’s not a trick question. We have our own ideas about what’s really quiet.

Sometimes being under a still body of water, like a swimming pool, can give the sensation of total quiet. And some noise-canceling headphones do the same. But engineers at Eckel Noise Control Technologies might have taken silence to a whole new level, and it’s inside their anechoic chamber.

How Quiet is Quiet?

The quietest sound known to man, aside from the vacuum of space, is particle movement in the air, says Meghan Brown for Engineering.com. It’s measured at -23 dB. For perspective, human hearing can only register sounds a 0 dB and higher.

Regular, calm breathing, for example, measures roughly +10 dB, and that’s fairly quiet. Further up the scale, a jet plane engine at takeoff is about +150 dB. But that’s only if you’re standing 25 meters away, according to Brown.

Engineers Broke Their Own Record

Eckel Noise Control Technologies engineers were tasked with creating a special room for Microsoft acoustic testing, and the results were significantly greater than they had imagined. This room would measure the noise that Microsoft equipment, such as audio devices and others, produce.

The team needed a room that could measure -16 dB, that Brown says would “beat the previous world record of -13 dB. That record was incidentally held by another chamber designed by Eckel. But instead of meeting their goal, their design set a new record of -20.6 dB. 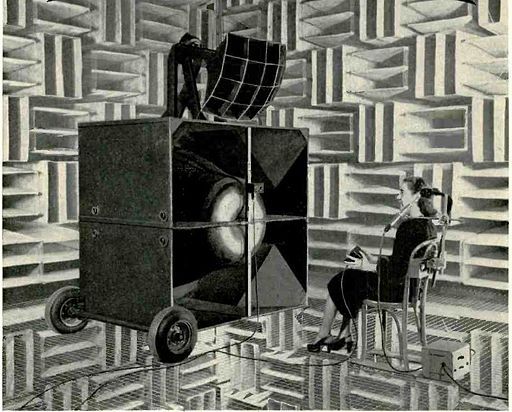 Anechoic chambers aren’t new, but the technology is always improving.

About the Anechoic Chamber

The new Eckel design is just about the closest thing to pure silence that exists any place on Earth. The walls of the chamber are lined with Eckel’s anechoic wedges, which absorb sound. Anti-vibration mounts “isolate the chamber from the rest of the building’s foundation,” according to Brown.

According to Eckel, the first anechoic chamber was built during WW II by Oliver C. Eckel and Lee Beranek, at Harvard University. The company now specialized in hemi and portable anechoic chambers, reverberation rooms, and SuperSoft free field test chambers.

Check out the chamber design in this video:

Sound matters to people, even when it’s barely perceivable. Microsoft Senior Engineer, LeSalle Munroe, tells Eckel that this type of chamber allows Microsoft to perform testing to detect even the smallest signals that can affect the end user.

This is the quietest room on the planet. Microsoft Principal Human Factors Engineer, Hundraj Gopal, Ph.D., says that this room and others like it, which Eckel has designed, lets Microsoft build best-in-class audio products.

The idea of total silence might be a bit frightening, but it’s important for a lot of industries. From the manufacturers of noisy products such as vehicles to companies that need precision measurements of the tiniest sounds, anechoic chambers give them the environment that’s necessary for accuracy. That’s a lot of science and a whole lot of quiet.

Engineers like the ones at Eckel, and just like you, have something in common, and that’s professional development hours. The next time yours are due, check out our PE approved courses and see how hassle-free continuing education can be.