How Public Housing in Chicago is Still Changing 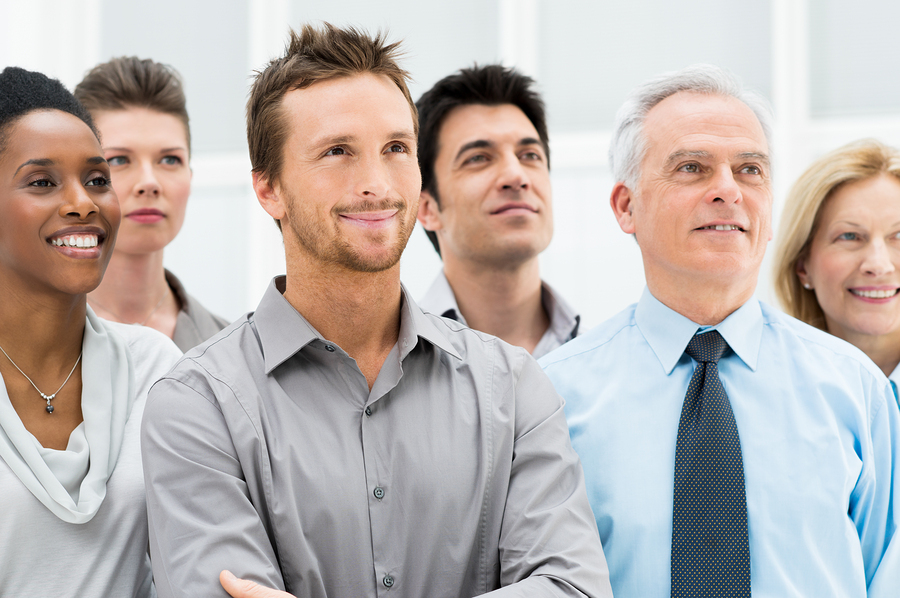 Large-scale redevelopment takes the skills of a lot of professionals, but unforeseen issues can still make progress challenging.

It started out as a great idea. Improve Chicago’s public housing, making buildings and neighborhoods safer and more accessible to all. And to a certain degree, that’s what has happened. But like any highly ambitious project, unforeseen roadblocks cause delays and can even stop progress in its tracks.

But the city isn’t finished yet. Although some development has halted, the goal is still set to both expand accessibility of public housing, and make those areas more integrated and safer. 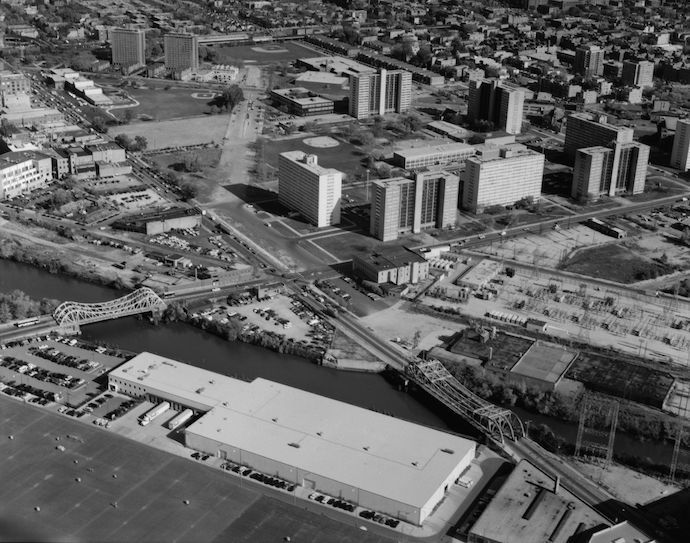 Cabrini-Green Homes saw some of the biggest changes in Chicago.

When many of the buildings were new, from the 1940s through the 1960s, pubic housing in the windy city was a lot different from what it later became. Buildings were modern for the time, and urban renewal was on the rise, much like the high-rise buildings that housed so many lower income families.

By the 1990s, gang activity, drugs and violence had long since replaced the safe homes and the shine of the once-new architecture. Architectural Record says that corner stores and liquor shops dominated the surrounding area, and even children had to remember which areas were safer and which were not. Demolition of about 19,000 housing units began, and a $1.6 billion “Plan for Transformation” was inaugurated by then-mayor Richard M. Daley, the U.S. Department of Housing and Urban Development and the Chicago Housing Authority. 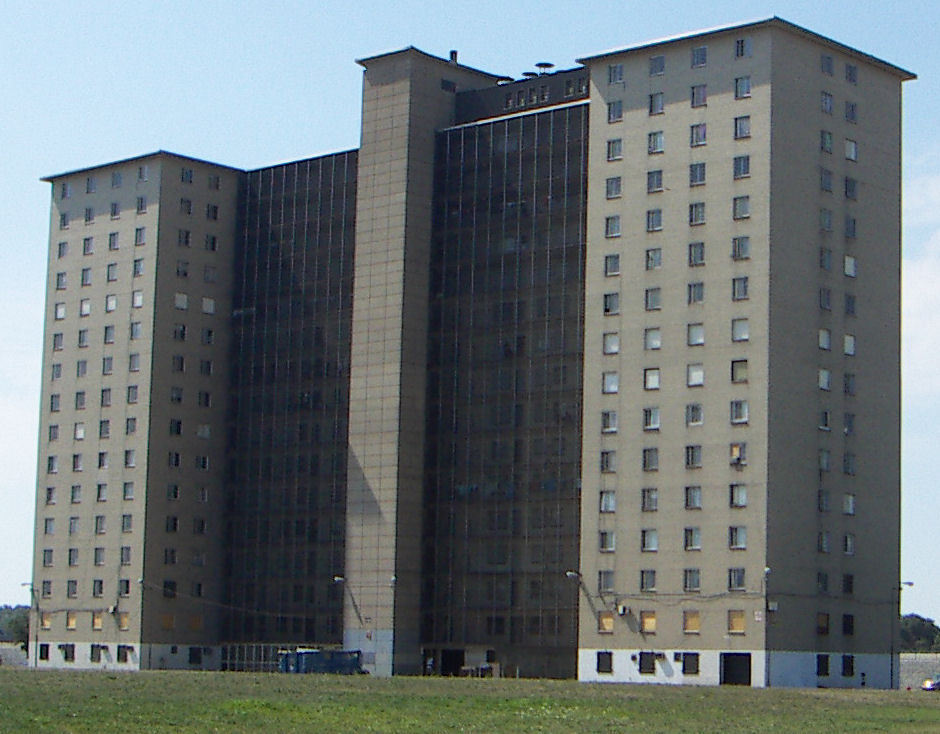 The last of the Robert Taylor Homes buildings was demolished in 2007.

Urban Renewal Progress Has Been Slow

Despite the ambitious beginnings of the transformation, progress hasn’t exactly been timely. The Plan promised that in exchange for the demolished 19,000 units, the city would give back 25,000 new ones. And instead of the former high-rise buildings, new units would be low-rise, low density, and a blend of income levels.

The city is still about 20 percent short on its promise of 25,000 units, but demand for housing has never been greater. Architectural Record says that in 2014’s application time period, 282,000 people applied for assistance, and 16,000 of them were homeless. Even when the promise has been fulfilled, demand will still outweigh supply.

Part of the transformation was a blending of income levels, which was intended to reduce crime, create more varied neighborhoods, and also help fund the housing. On its face, this is a great idea, but in practice it’s not working like city planners had hoped. Some say that it counters the tight-knit community feeling that was once part of living there.

Where public housing families have very strict guidelines for occupancy, including rules on where they can socialize, higher-income residents in the same areas face no such governance. And for some, going back isn’t an option at all. Income requirements for public housing are too low for families with a modest income, while market-rate housing in the same locations is unattainable within a modest budget.

About 17,000 households were uprooted with the decommissioning of the old buildings, but they were given a promise of reintegration to their old neighborhoods once the transformation was complete. But so far, about 20 percent of those residents haven’t been located. The Chicago Housing Authority even advertised in the Chicago Tribune in an effort to track as many of them down as possible. But after December 6, the Right of Return ceases.

For some residents, the new units in the old neighborhoods are worth the wait, even with vacant lots still sprinkling the landscape. There’s nicer landscape now, and maintenance crews to manage it. And the old neighborhood feel is beginning to come back. Chicago pubic housing isn’t finished. It’s a work in progress. In time, safer neighborhoods and homes that feel more like home might just prevail.

One of the toughest jobs that architects face isn’t design, but understanding and incorporating the needs of a community. And continuing education is part of what helps architects like you keep those skills honed. Check out our courses for architects at PDH Academy when your next credit hours are due.

Robert Taylor Homes #22, by Kaffeeringe.de, via English Wikipedia (Transferred from en.wikipedia to Commons.)