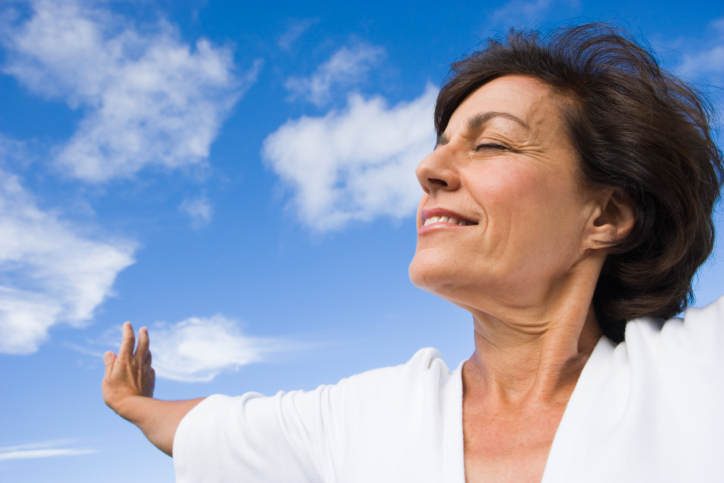 Clean air is the goal, and now there’s one more way to get there.

They say that one man’s trash is another man’s treasure, and that’s why Dresser Rand and Ener Core are collaborating to harvest fuel from garbage. Industrial waste comes in many forms, but it’s waste gases that these companies are interested in. They’re not usable as-is. But with the refinements, they could be one more source of valuable energy.

Where Waste Gases Come From

Waste gases come from a lot of different sources. Mining industries produce them, and so do landfills and drilling for gas and oil, according to Engineering.com. Methane gas, for example, is produced from coal mining. And where waste gases exist, there’s the need to manage It.

The EPA explains that there’s a long history of waste regulation to prevent environmental contamination. With the Dresser Rand / Ener Core methods, waste would not only be managed, but turned into something valuable.

How Waste Gases are Usually Handled

Combustion is the usual method for ridding waste gas. But because the quality is so poor in their raw form, Engineering.com says they’re usually blended with natural gas “in order to make the gas suitable to be flared off.”

Although this combustion is the accepted method of waste gas elimination that complies with air quality regulations, there’s another problem. It contributes to greenhouse gases and volatile organic compounds.

In Search of a Better Way

Dresser Rand and Ener Core have worked on a better method for handling waste gases. Their research combines technology from both companies, including the Dresser Ran KG2-3G gas turbine and the Ener Core 2 MW Oxidizer system.

Together, the two technologies are called the Power Oxidizer 2 MW (KG2-3GEF/PO) Powerstation. It meets stringent emissions regulations while producing both power and steam. In a recent University of California test, the power that it generated was shown to also be recyclable. After reusing waste gases, they can be reused again to power on-site machinery.

How the Power Oxidizer Works

The heat then turns a turbine, and the turbine turns a generator. The generator does what most generators do – it produces electricity. So instead of burning waste gas, which is an approved method of handling the waste, the Power Oxidizer repurposes it into energy to power machinery and other equipment.

Watch this video on why repurposing waste gases is so important and timely:

With the Power Oxidizer, pollution is transformed into energy. It reduces NOx and VOCs, says Engineering.com. And where combustion contributes to the very thing that it seeks to eliminate, which is air pollution, Ener Core says their technology reduces emissions to almost nothing.

Engineers are thinkers and doers. Where there’s an environmental problem, they’re there to solve it and make the world a better place because of the solution.

PDH Academy strives to help engineers stay on top of their game by offering professional development courses in a convenient online format. When your next credit hours are due, see what PDH Academy’s PE approved courses can do for you.