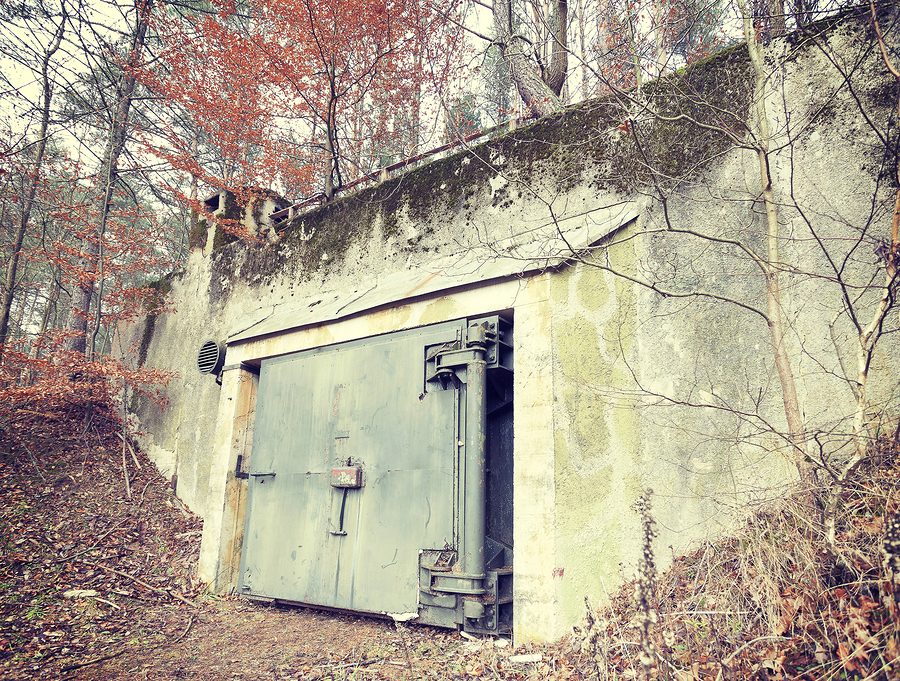 A Survival Capsule is much cooler than this.

As long as humans have faced the threat of natural disasters, and some unnatural ones, we’ve looked for more effective ways to protect against them. Nothing is foolproof, but some new technology is making the news as the next big thing.

Fallout bunkers were big in the Cold War heyday of the 1950s. Some were enormous and meant to house large groups of people in a home-like environment, an environment that just happened to underground. And some were much smaller, built in suburban backyards. Those were more like a combination root and tornado shelter.

Now there’s a new kind of protective device, says Engineering.com. It’s the Survival Capsule, and its makers believe that it can save lives.

The damage, they assert, isn’t just the initial effect of a Tsunami, but also what comes after. When buildings are reduced to lumber and debris fills rushing flood waters, no one is safe in the path.

A capsule that’s made to withstand those conditions seemed like the most logical way to offer people protection. And with its construction, it’s also intended for protection against other natural disasters, such as hurricanes, tornadoes, earthquakes and any storm surge. 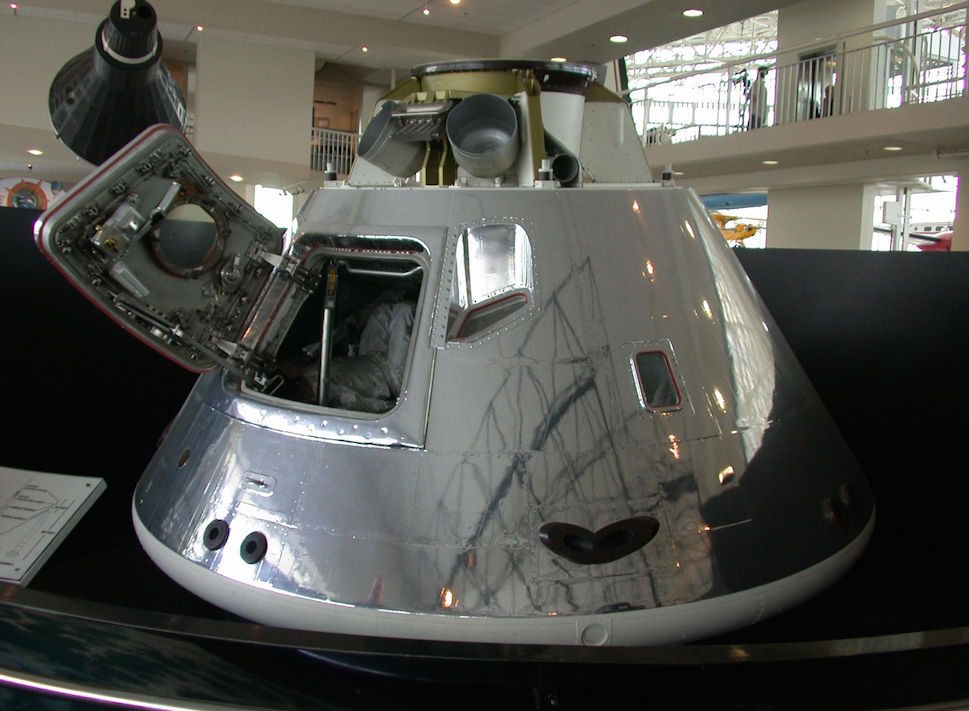 They’re not unlike the NASA Apollo Command Module, but they are a lot rounder.

In a disaster, a Survival Capsule is designed to protect the occupants from the dangers they’d face outdoors. They seal out water (they float) and resist high winds, impacts and temperature extremes.

The capsules undergo testing against sharp object penetration, heat and cold, fire, blunt object impact, and rapid deceleration, according to the Survival Capsule website. And they come with standard and optional equipment.

Capsules are made in different sizes for 2 to 10 adults. They’re constructed from aluminum tubing formed into a sphere-shaped cage with an impact-resistant and waterproof covering. Each capsule has safety seating similar to race car seats with harnesses, GPS location, and basic comforts such as lights, ventilation, air and water tanks.

Watch how it’s built in this video:

The Future of Survival Capsules

The Survival Capsule is a brand as much as it is a product. It’s not the only one of its general kind, but its patented design has garnered more than a few fans. It placed 9th in a NASA innovation competition, and won the Create the Future design contest by popularity.

Smaller designs are intended for personal use. The Survival Capsule flyer says they can be placed with or with tethers, and can fit in gardens, apartment rooftops, and inside a family garage or home. The larger capsules are designed for municipal businesses, hospitals, airports, schools and other public areas.

What could you design and create given the right inspiration, technology and budget? It’s forward-thinking minds like yours and the ones at Survival Capsule that, little by little, make the world a safer and better place. And your professional development hours are part of what makes you a vital part of the engineering community. Check out our courses when your next credit hours are due.