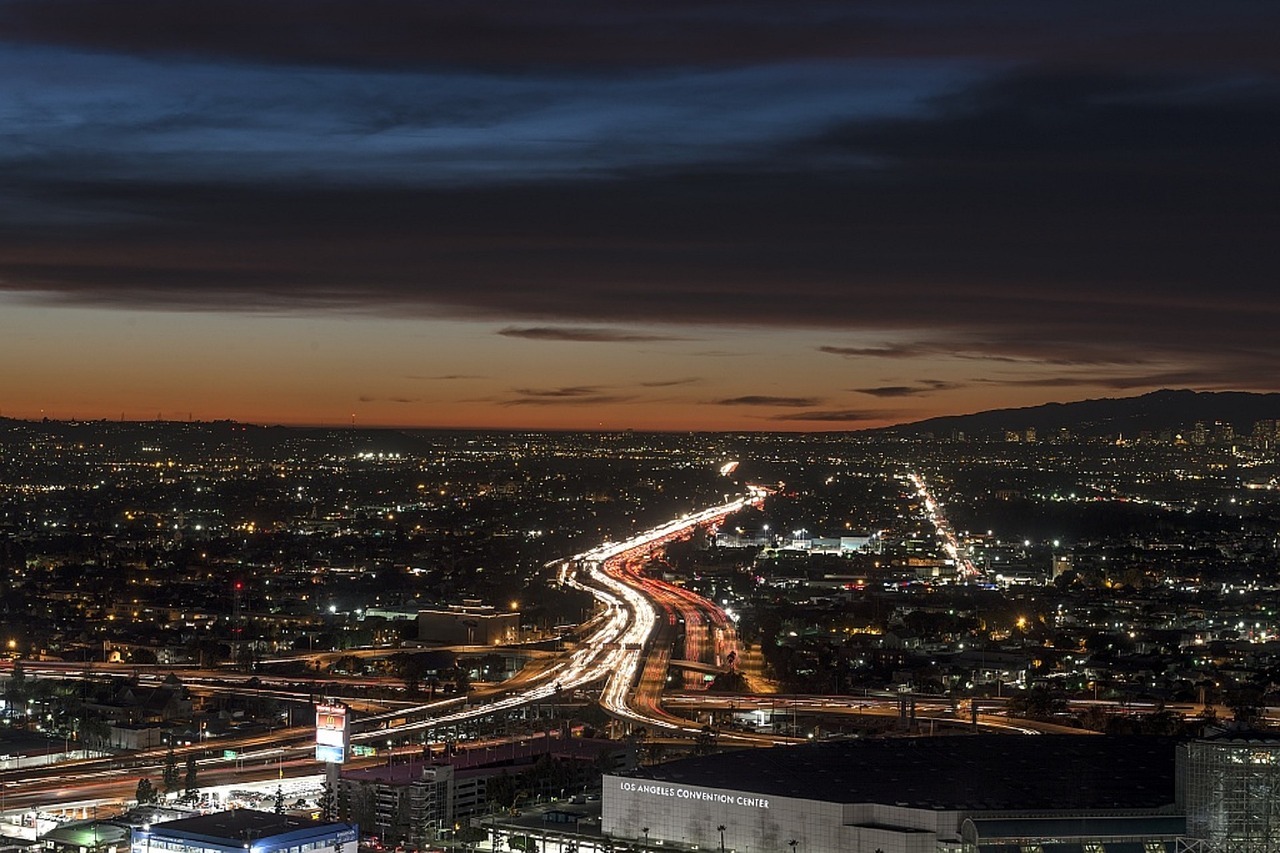 Los Angeles, a city recognizable by its near-iconic sprawl, is running out of room to grow. It’s also running out of resources to support its population – almost ten million strong and still growing. A prolonged drought and growing concerns about water scarcity are putting new limits on real estate development developers. This has created a housing crisis that LA’s architects and engineers have begun to think about solving.

A recent exhibition at LA’s Architecture + Design (A+D) Museum entitled “Shelter” invited architects and engineers who are attuned to these trending issues to present what they imagined for solutions. The raised consciousness about LA’s housing supply means designing and building to maximize density and affordability. Projects have explored several possible directions for expansion that suggest how LA’s architectural character can be re-imagined to improve livability.

Activating LA’s civic and cultural areas at night has rarely been attempted using residential development. By rezoning parts of these districts to accommodate a higher proportion of residences than the typical mixed-use project, LA can bring 24/7 vibrancy and an enhanced sense of place to its city centers. 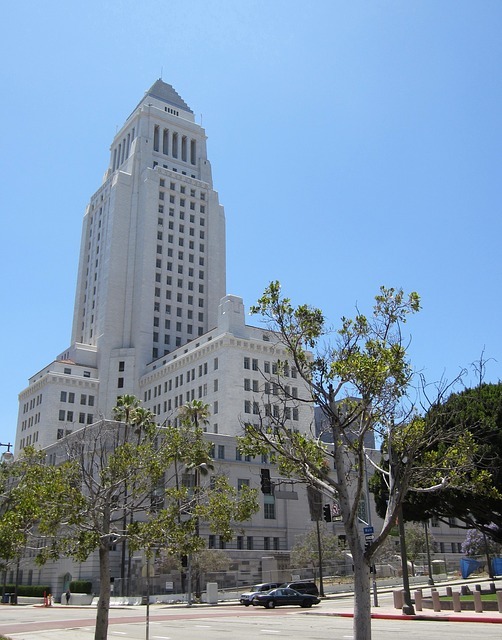 High-rise multi-family housing has historically offered small interior spaces with no private outdoor space, and little in the way of adjacent green communal outdoor space. Newer buildings intend to take the traditional neighborhood vertical. These “vertical villages” are skeletal instead of blocky, and buildings resemble a stacking of house lots. Each floor plate’s terraces extend in different directions, so that units on each level can include an outdoor private space, a staple of residential living. This renewed emphasis on outdoor space lowers the building’s heat effect, and decreases its energy draw from the power grid. Far from being anonymous and boxy, these high-rise buildings can become as uniquely expressive of LA’s climate and tastes as iconic residential architecture of the past.

Increasing water use is a problem that new housing models will need to resolve. Recognizing outdated land use patterns and infrastructure reveals new development sites on public and privately owned land remnants. Denser housing developments in these locations can thus tap into existing ecological and infrastructural patterns, and contribute to a new model for urban regeneration.

These previously overlooked spaces can be interconnected to combine living space, public space, and water-based infrastructure. The resulting hybrid patchwork will capture, recycle, purify, loop, and reconnect ground and storm water back to the water table. This network makes the best use of limited space and finite ecological resources. The result is an urban culture that sets in motion critical transformations.

Meanwhile, the LEED ND (Neighborhood Development) standard extends the tenets of environmental sustainability beyond individual buildings. While it prescribes increased density and taller buildings for neighborhoods that are leery of such wholesale change, it is often seen as a trust marker ensuring that new housing serves the broader interests of neighbors.

With less open land to build on, and more units to include in tighter footprints, architects are increasingly challenging the collective desire of individuals to live in isolation from their neighbors. The so-called “granny flats” (also called “accessory apartments” or “mother-in-law units” in other regions) are being integrated into these developments to up the total number of units in each. This puts more affordable units closer to the transit infrastructure for the handicapped and elderly, and recreates the generational diversity that once kept communities safe and tightly-knit.

Architects, engineers, and planners are envisioning how LA can grow its housing stock in ways that can keep neighborhoods stable and affordable. Today’s building professionals are developing new skills in the fields that bring these bold visions into production.

Structures, water and land use planning are just two areas where you can firm up your skill set in anticipation of the densification trend. PDH Academy’s continuing education courses for engineers and architects can help you prepare for the challenges of high-density housing construction. Pursue any one of these at your own pace, and at your convenience. Check out our offerings here .