Space Elevator Patent is Officially on the Books 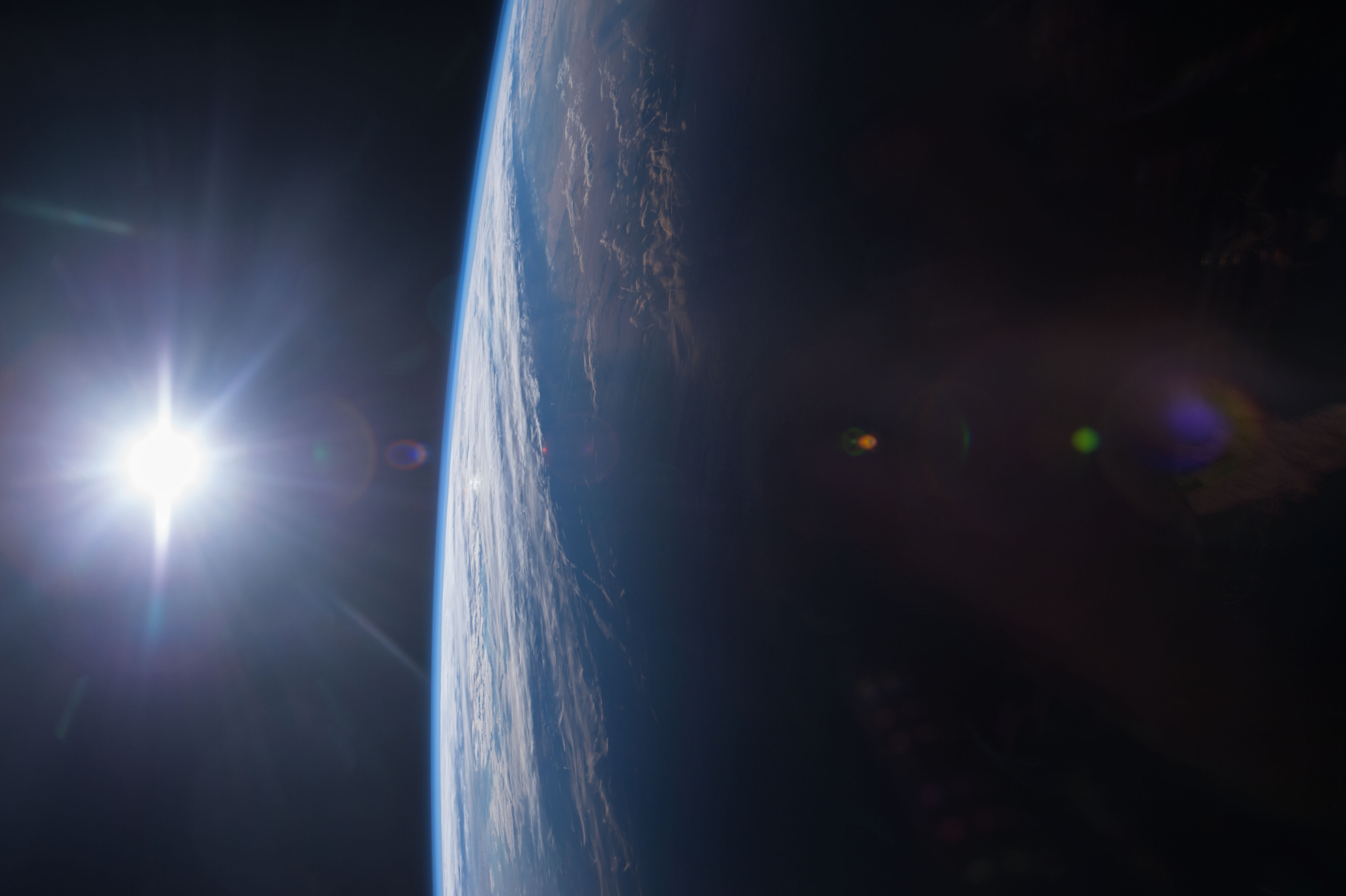 Space Elevator Patent is Officially on the Books

Imagine if space travel was as simple as hopping in an elevator. That might sound like the stuff of science fiction, but it’s real. Or at least it will be if Thoth Technology fulfills its dream. The company received its U.S. patent for an inflatable space tower in July.

Founded in 2001, the Canadian company is all about space. They offer space mission services including design, development, testing and operations. They also provide individual services including navigation and tracking, spectrometers, software and hardware, optical simulation, thermal vacuum systems and cryogenics.

Here’s what Thoth has in the works: 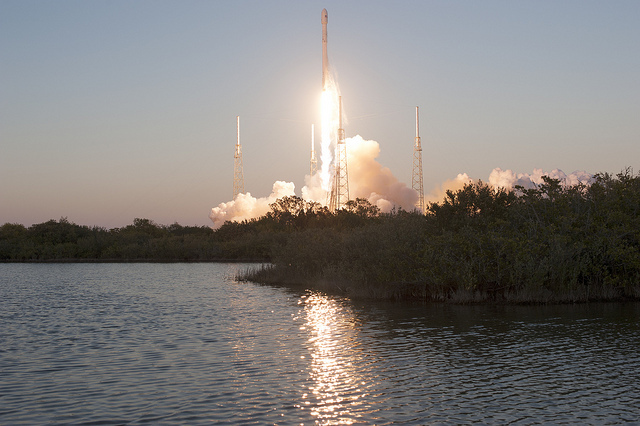 If you’re an adult living in the U.S., you’ve probably tuned in on television to witness at least one NASA launch from Kennedy Space Center. No matter how many missions NASA completed, each new launch was thrilling, awe-inspiring, and more than a little scary. The roar of ignition and roiling fire from solid rocket boosters were awesome in the strictest definition of the word.

Conversely, a Thoth space launch would be more like taking off in an airplane, says Caroline Roberts, the company’s President and CEO. From a soaring 12 miles up, space travelers would be much closer to their destination from the outset, once the pneumatic elevator trip to the tower’s air strip at its peak was complete.

The proposed ThothX Tower design uses renewable materials and inflatable technology to create a tower that’s 20 times larger than any skyscraper on Earth. Where more traditional space travel relies on enormous amounts of fuel to fight gravity and push through the stratosphere, taking off from 12 miles up means a Thoth mission could reduce the cost of space missions by about 30 percent.

And while electricity is still part of the plan, and it isn’t ordinarily free, Thoth offers something more. The Telegraph says developers propose the incorporation of wind turbines in the tower. More than that, it offers enormous possibilities for third-party research and communications. 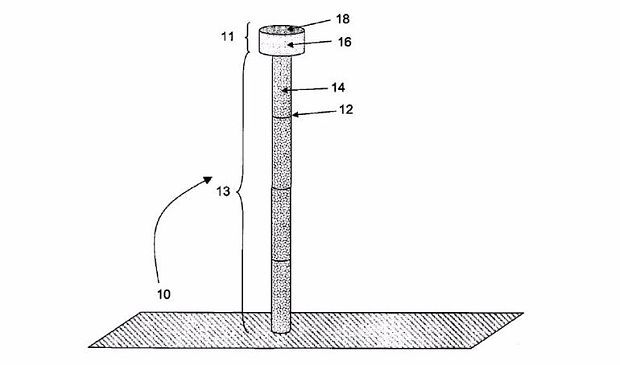 ThothX Tower is still in its early development stage. And while the structure itself won’t carry astronauts directly into 22,000 mile geostationary orbit, the design would bring space travel within closer, and seemingly easier, reach for anyone, including sightseers.

The idea isn’t new, but Thoth Technology has broken down some previous stability barriers with its proposed design. The inflatable structure with reinforced segments would use fly-wheels to control bending and other integrity problems. Hello, the future is now. Or at least it’s on its way.

It takes great engineers to imagine and design great leaps in technology. Twenty years ago, an elevator to space was little more than a pipe-dream. And now it might very well become a reality.

Let PDH Academy help you realize your dreams. Our no-hassle continuing development courses keep you on track so that you can keep imagining bigger. Check out our courses today.