The New Thinkpad is a Boon for Busy Engineers 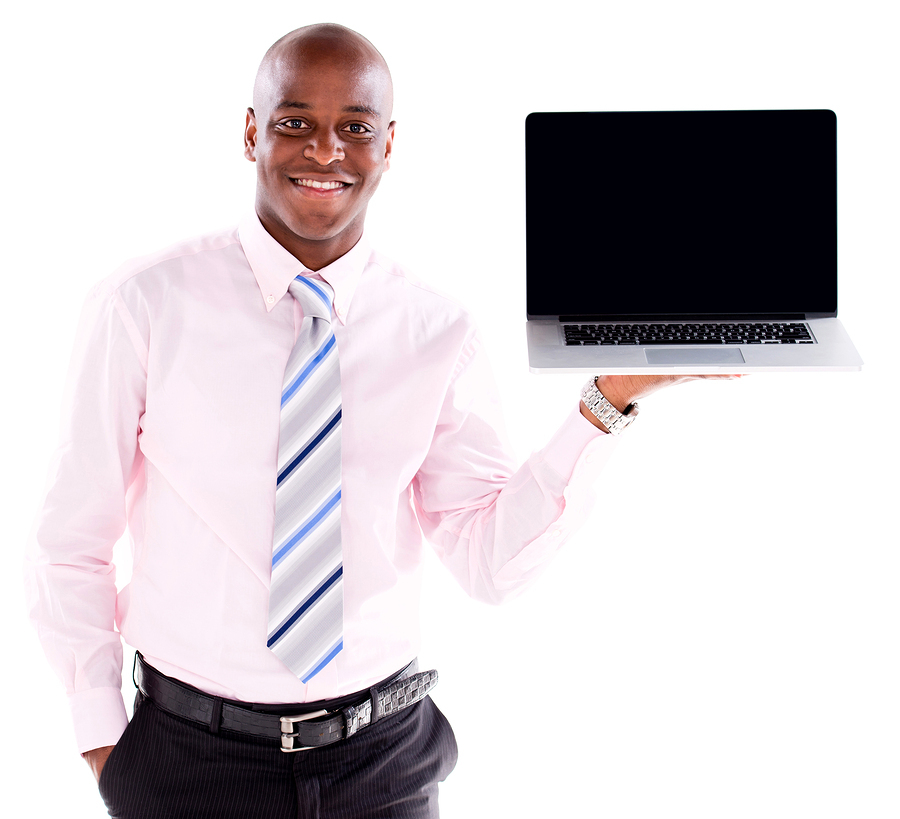 Ready to replace your old laptop? Lenovo has one worth checking out.

Tired of lugging around a hefty laptop or being tied to a tower? The new Lenovo ThinkPad W550s might change all of that for you. It’s not especially cheap. But it’s a big improvement over older models, and one engineer tester says it beats any of the Dell models in his recent lineup.

If you’re ready to replace your existing computer or want to add something new, here’s what you can expect from Lenovo’s latest offering:

You Won’t Strain Your Back Carrying This Around

Compared to other similar laptops on the market, Ryan Reid, CAD administrator, says at Engineering.com that the Lenovo ThinkPad W550s feels lighter. And its looks are sleek, basic, maybe even traditional, and everything that he needs. At about 5.47 pounds and with dimensions of 15 x 9 x 0.92, it’s probably not the smallest laptop you’ve used, but it’s thinner than many.

The appearance isn’t much different from ThinkPads of years past. The case is still black with aluminum-look trim, and the only fancy features you’ll find on the keypad are the classic ThinkPad red mouse navigation button and a bit of red trim on the mouse pad.

It’s rugged, too, which Reid tested by inadvertently knocking it from his coffee table to the floor. The only casualty in that accident was the power supply, which Lenovo replaced the next day. This laptop can survive through a temperature range of -4 to 140 degrees Fahrenheit, and 98 percent humidity, if you’re ever inclined to push its military-standard limits. 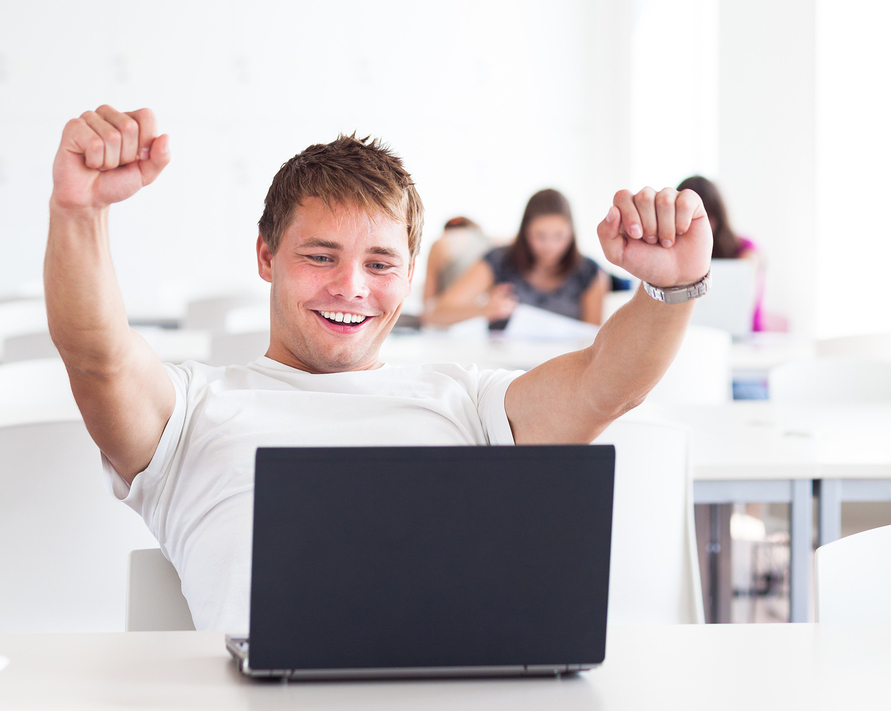 Lenovo’s battery lets you swap on the fly to stay connected.

Its Battery Life Frees You From Cords

Few things are as frustrating as short battery life. The whole point of a laptop is portability. But plugging in because the battery just can’t take it means you’re still stuck, just in another location. The Lenovo W550s gives extreme battery life, especially next to other laptops that you might have used.

This computer has a three-cell front battery, plus a rear battery that lets you stay online for extended periods. The front battery shouldn’t have an enormous lifespan, as Reid says it’s intended for swaps. But the rear battery held up in his testing for an amazing 16 hours.

All batteries drain at some point. But when that nagging low-battery indicator pops up, you usually have to shut down the machine to swap it out for a new one. Not so with Power Bridge. The Lenovo internal battery keeps your laptop alive through the swap, so you can keep working. And with a new replacement 6 cell battery, you can get an even larger capacity. 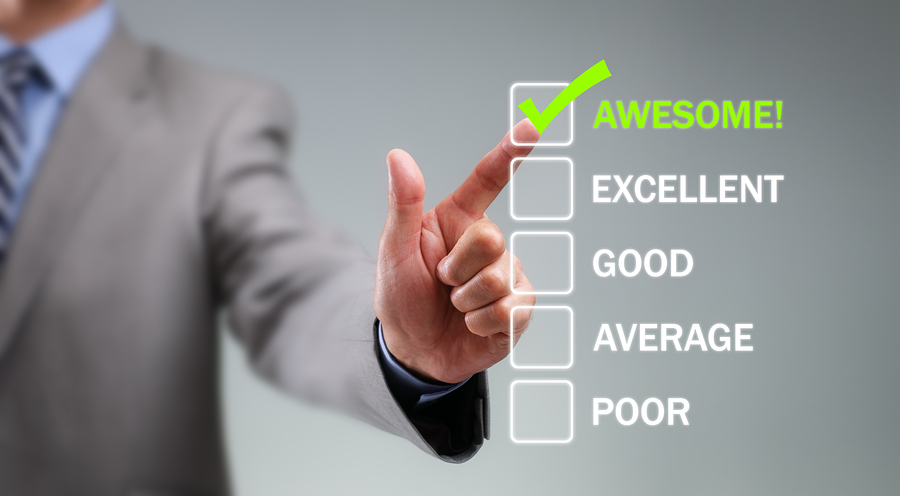 The W550s does everything that you need them to do.

But What About Specs?

It doesn’t matter how great a laptop looks or how long its battery lasts if it can’t keep up with the demands of your job. The W550s should be all that you need, and then some. The speakers aren’t exceptional. But they do the job just fine. And while the NVIDIA K620M GPU doesn’t give you the highest resolution of any laptop, it’s more than enough for CAD work.

All in all, the Lenovo ThinkPad W550s is a capable machine that’s suited for most of the work that engineers do on a daily basis. It’s not the fanciest looking, but its specs more than make up for it, says Reid. When it’s time to replace your current machine, the new ThinkPad is worth a second look.

And when it’s time for your professional development hours, PDH Academy has everything that you need. Our courses let you keep your licensure and association memberships current, and the online format makes continuing education hassle-free. Check out our courses when your next PDH hours are due.