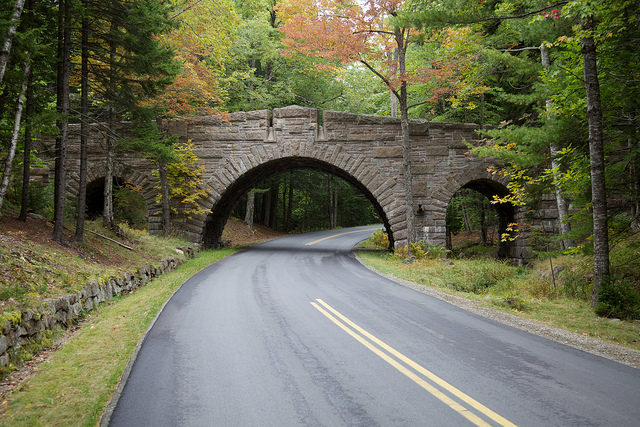 History and progress can coexist where preservationists perform a delicate balancing act.

Everyone has heard a story about a new development or project that’s halted in its tracks for any number of reasons. Maybe a wildlife habitat is discovered. Or maybe someone unearths artifacts that require investigation. There’s a balance between progress and the preservation of history. And the point is to allow both to exist with minimal effect on each other.

The National Historic Preservation Act of 1966 enacted regulations that partly govern what can and can’t be disturbed, according to NSPE, and most are reviewed on a case-by-case basis.

Most, if not all Departments of Transportation employ preservationists / archaeological historians that help investigate possible issues and devise work-arounds so that the projects can continue. That can seem like a halt in progress from the outside, but it’s progress just the same. Just from a different standpoint. 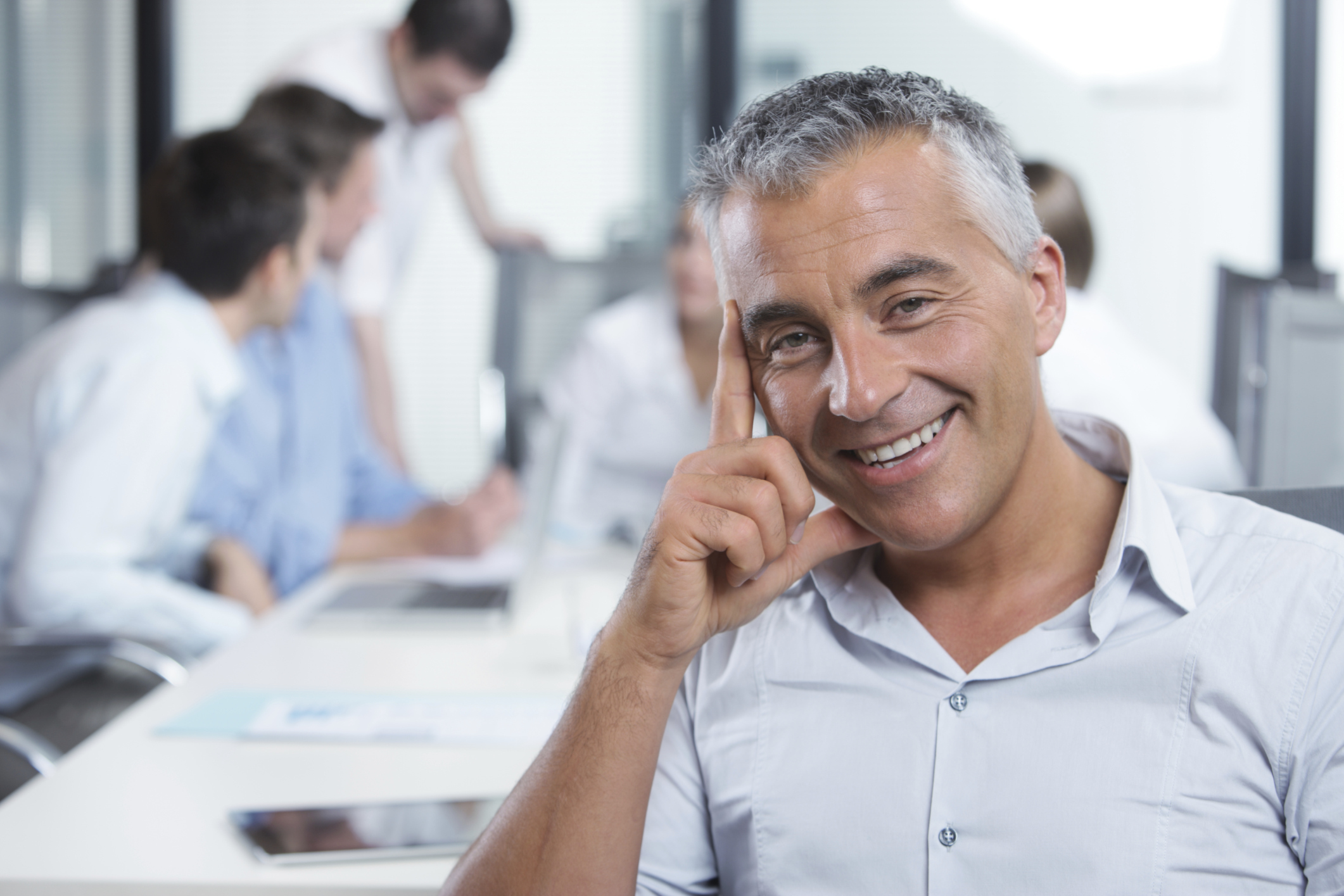 Although the decision is a group effort, must of the work lands on the shoulders of engineers and archaeologists.

Most often, the archaeological historians and preservationists employed or contracted by the DOT are the first ones on the scene. They may literally dig to determine whether artifacts are present, or figuratively dig into documents to determine the relevance of a historic site.

Most roads have their roots in historic areas, says Matthew Dana, design engineer with the VA DOT at the National Society of Professional Engineers (NSPE). So it’s common for road improvements to encounter sites with archaeological relevance.

The final say usually rests on the shoulders of cultural resources or preservation program managers. They work with project engineers to develop new plans if the original ones pose a risk to a historic site or archaeological location.

Sometimes, artifacts can simply be removed and preserved elsewhere. But that’s not always feasible. For example, Dana explains that a slave cemetery found near a Virginia project site held such historic relevance that planners reworked the original plans to protect it. 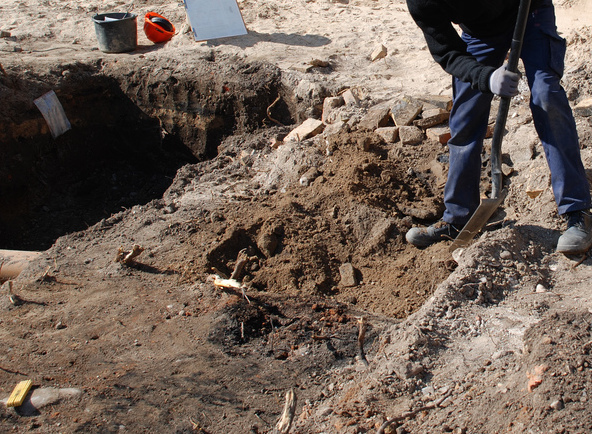 Minimizing the effect of a new project might mean removal of artifacts, or rerouting a project.

Although surprises do happen, part of the job of archaeological historians and preservationists is to avoid them. Before any project breaks ground, they’re hard at work researching and examining the area to determine whether there might be a problem.

In some cases, such as with road improvements near the famous Wisconsin Frank Lloyd Wright residence, Taliesin, potential issues were obvious. Any change had the potential to affect the area and the residence, so the DOT took great care in advance to mitigate problems.

People in the community also have a say. Concerned citizens might find historical relevance where research turned up little or none. But the NSPE explains that the controversy that could emerge from denying the opinions of citizens means transportation workers must sometimes walk a tightrope.

Where possible, citizen concerns are taken into consideration. If a bridge can be reinforced and kept in service without damaging its historic integrity, VA DOT preservation manager, Antony Opperman, says that it often will be. But if not, sometimes difficult choices have to be made for the greater good.

Most of the highway projects pose almost no threat to historically relevant locations, says Opperman. But the reason why is careful planning with a deliberate eye toward preservation of history. It’s not accidental.

While preservation remains important, so are the transportation needs of a growing society. It’s a balance, as most archaeologists and preservationists agree. Engineering is so much more than simply designing the best bridge or efficient road system; it’s considering the effect of any improvement on the community now, and in the future.

It’s a lifetime of learning for engineers who work in the trenches, whether those trenches are dug with a shovel or by examining historical facts. And part of that learning is the regular need for professional development hours.

When your licensing requirement PDH hours are due, check out our courses. PDH Academy works to take the hassle out of continuing education so that you can continue working for the improvement of society.